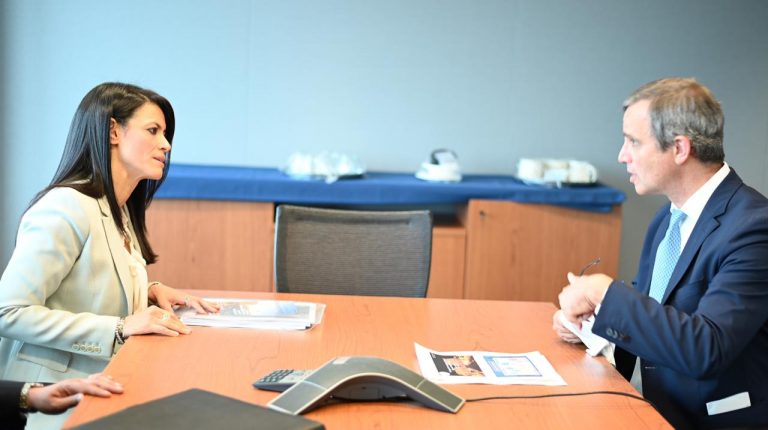 The minister stressed the importance of the tourism industry in the growth of the countries’ economies, highlighting that the world tourism movement increased by 6% in 2018, contributing $8.8tn, accounting for 10% of the world economy, and 30% of the world services exports. This is in addition to providing 319 million jobs, equivalent to 1/10 of the world’s total employment.

Al-Mashat expressed the ministry’s keenness to cooperate with international economic and financial institutions, such as the International Monetary Fund and the World Bank.

For her part, Licetti praised the practical and serious steps being taken by the Egyptian Ministry of Tourism to promote this sector and create sustainable tourism in the medium term.