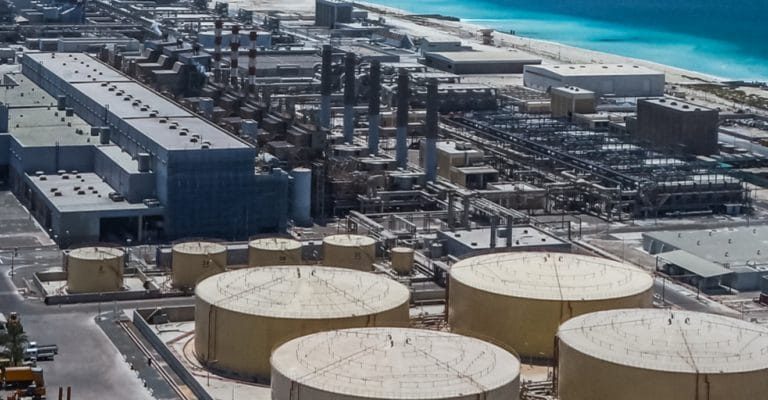 The government is considering implementing joint desalination projects with the private sector, with a capacity of 150,000 cubic metres per day.

HCWW Chairperson, Mamdouh Raslan, said earlier that saltwater desalination is one of the solutions to meet the increasing demand for drinking water in Egypt, especially with the steady increase of the population and the fixed share of the Nile water.

Raslan pointed out that the Ministry of Housing pays special attention to developing clear plans and a future vision for desalination in Egypt, in full coordination with the ministries of Water Resources, Irrigation, Health, Environment, Planning and all concerned bodies.