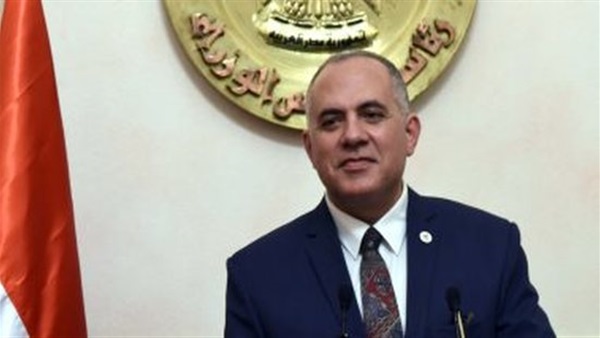 The Minister of Water Resources and Irrigation, Mohamed Abdel Aaty, inaugurated on Sunday four storage dams in Marsa Alam in the Red Sea governorate. The dams are set to be used for the harvesting of rainwater which is estimated to reach 2m cubic metres.

According to a statement from the ministry of water resources and irrigation, this system, which costs EGP 34m pounds, contributes directly to the protection of the El-Sheikh Shazli village and its religious monuments.

The minister also inaugurated a roadblock and an industrial channel in Arab Saleh village, within the protection system at a cost of EGP 18m. Abdel Aaty explained, during the opening, that these works are part of the state’s keenness to protect the Red Sea governorate from dangers of floods as the governorate hosts the most important touristic destinations.

He added that his ministry is conducting a package of works through the protocol signed with the national service projects organisation of the armed forces in 2017 to carry out the work of the first phase of protection against the dangers of floods in South Sinai and the Red Sea governorates.

The first phase of the project costs EGP 650m and has a total storage capacity of 35m cubic metres. The Red Sea governorate was granted EGP 400m for this work.

According to the statement, the second phase of flood protection project in the cities of South Sinai and the Red Sea is being prepared with an estimated value of EGP 1.325bn in the cities of El-Qoseir, Ras Ghareb, Marsa Alam, Taba, Nuweibaa, and El-Tor.