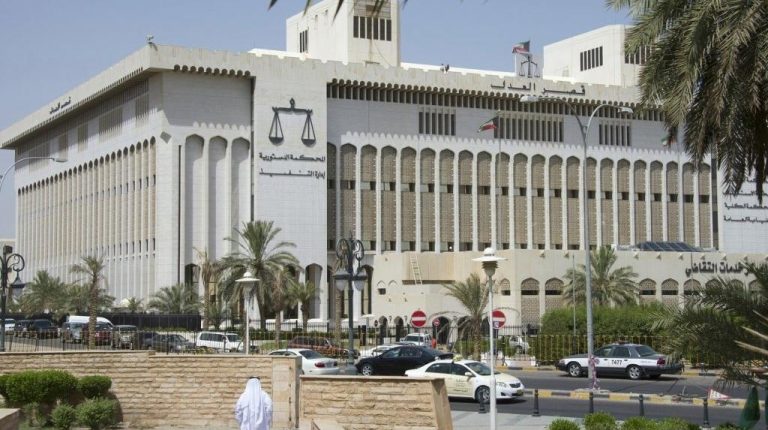 On describing the Muslim Brotherhood as a “terrorist group”, Al-Jarallah said that there is nothing new regarding this issue.

Meanwhile, Kuwaiti daily newspaper, Al-Seyassah, cited a security source who said that Kuwait is considering designating the Brotherhood as a “terrorist group” next week.

However, no official comment has denied or confirmed such reports.

According to investigations, the eight people admitted the cases they are involved in, revealing that they changed their names and used fake passports to leave Egyptian airports, Al-Qabas added.

In April this year, the White House said that United States President, Donald Trump, plans to designate the Brotherhood as a foreign terrorist organisation too.