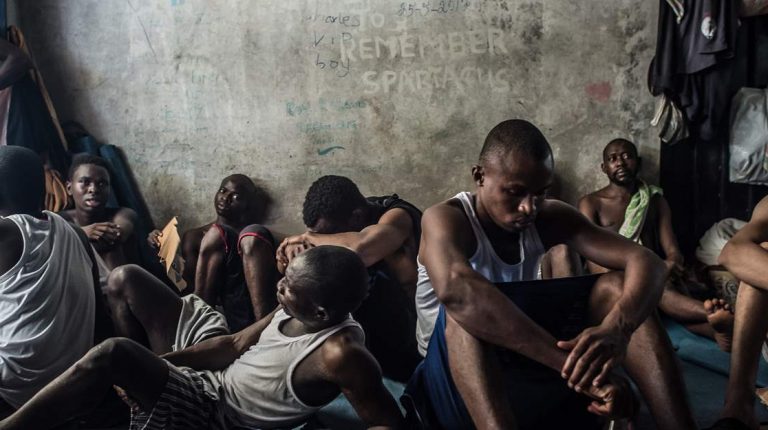 The UN has called for the dismantling of all detention centres for refugees in Libya, saying that the facilities are unfit to house migrants and that they are currently overcrowded.

The call comes in response to the airstrikes on the Tajoura Detention Centre, on July 3, according to the UN official site.

The UN refugees centre requested that Libya allows refugees rescued at sea, to live in the surrounding communities, or establish semi-open safe spaces, such as the Gathering and Departure Facility run by the UN High Commission for Refugees.

The centre has also asked to end the practice of detaining refugees.

“As a priority, we ask that 5,600 refugees and migrants currently held in centres across Libya be freed in an orderly manner and their protection guaranteed,” said the Director General of the International Organization for Migration, António Vitorino, in a statement released on Friday.

The airstrikes on the Tajoura Detention Centre in the eastern suburbs of Tripoli, the Libyan capital, killed over 50 refugees and injured more than 130, despite the location of the centre being known by both sides of the ongoing conflict in the country.

The victims were mostly Africans attempting to reach Europe on boats after fleeing poverty and conflict.

The UN officials have also criticised European policies saying, “People rescued from the Mediterranean should not be taken to Libya, because it cannot be considered a safe port. If the protection of refugees in Libya cannot be guaranteed, then refugees must be evacuated to other countries.”