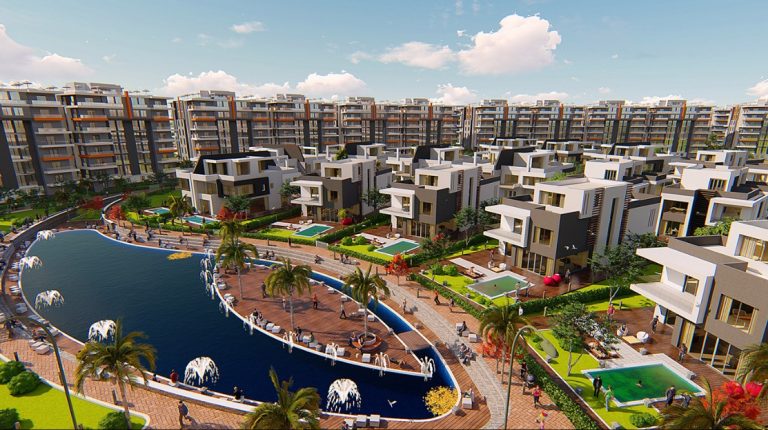 The ministry of electricity and renewable energy began negotiations with China’s State Grid Company, German Siemens, and IBB to set up an interactive control centre in the New Administrative Capital (NAC).

Sources from the ministry told Daily News Egypt that the cost of setting up the centre would be between EGP 1bn and EGP 1.3bn.

The Egyptian Electricity Holding Company (EEHC) will finance the project through loans it received to support the development of transmission and distribution networks and improve the quality of electricity supply to all subscribers.

The sources pointed out that five control centres in south and north Cairo, as well as Alexandria electricity companies, are being implemented at a cost of $203m. They are expected to be completed and operating by December 2020.

DNV is consulting with North Cairo Electricity Distribution Company to implement the $44m Cairo Control Centre and the $39m Nasr City Control Centre, which will be completed in December 2020.

The DVN office is the consultancy work for the Alexandria Electricity Distribution Company for the implementation of the East District Control Centre at a cost of $28m. The implementation is scheduled for completion in December 2020.

In a related context, the NAC held a meeting with manufacturers and suppliers of electricity meters to implement an integrated system for the installation of meters in the city.

Moreover, the sources pointed out that officials from the company held discussions with representatives of companies to reach the best specification and controls for the installation of a system of prepaid electricity meters.

The planned system will help consumers improve energy management, reduce the value of citizens’ bills, provide the ability to prepay, increase the accuracy of meter reading, and reduce the time between meter reading and billing.

It also allows the subscriber to monitor and ration consumption. The meter displays all the data on the remaining balance (kWh), its value in pounds, the number of days remaining in the balance, and the possibility of identifying the electricity consumption segment. The screen can also display contractual capacity.

The ministry of electricity and renewable energy has put in place a plan to install 20m electricity meters over the next 10 years as part of the ministry’s strategy to eliminate reading errors and theft of electricity. A number of companies have started supplying 250,000 meters as a first phase.

The total number of meters to be installed at the North Cairo Electricity Distribution Company in Obour City and Nasr City is about 53,000.

Moreover, 50,000 smart electricity meters will be installed in the south Cairo area in the Sixth of October and Sheikh Zayed, in addition to 39,000 meters in Alexandria and Borg El Arab.