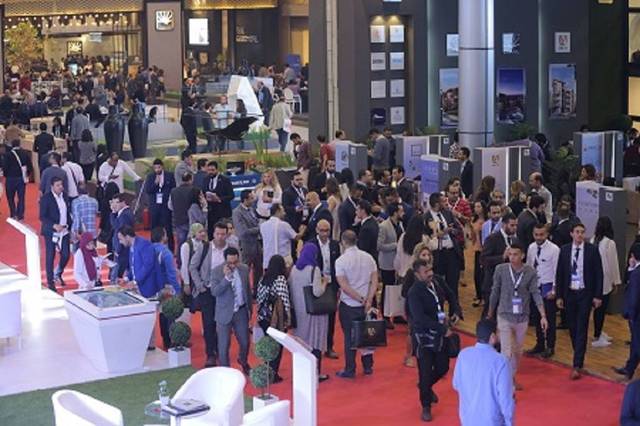 Orientals for Urban Development (OUD) targets achieving EGP 300m in sales at their first summer real estate exhibition in 2019, which is due to start in July.

Elzayat explained that the company is offering a variety of projects in the exhibitions and is participating with the largest real estate portfolio that combines various residential, coastal, hotel, and industrial projects in various parts in Egypt.

He stressed that the company adopted a new selling and marketing plan during the current year, which started with television advertisements during Ramadan and will vary in summer to include several channels, namely real estate exhibitions. The company also increased its sales branches and opened branches in Giza and New Cairo.

OUD is a joint-stock company affiliated to Oriental Weavers Group. Established in 1994 to capitalise on the real estate boom in Egypt, the company has since bloomed into one of Egypt’s largest real estate and urban development companies with investments in excess of $3.1bn.

The company is currently developing the J’noub project in the New Administrative Capital, Oriental Coast in Marsa Alam, Azadir in New Cairo, OIC industrial project in Ain Sokhna, and other projects in New Cairo, Obour, and Kattameya.