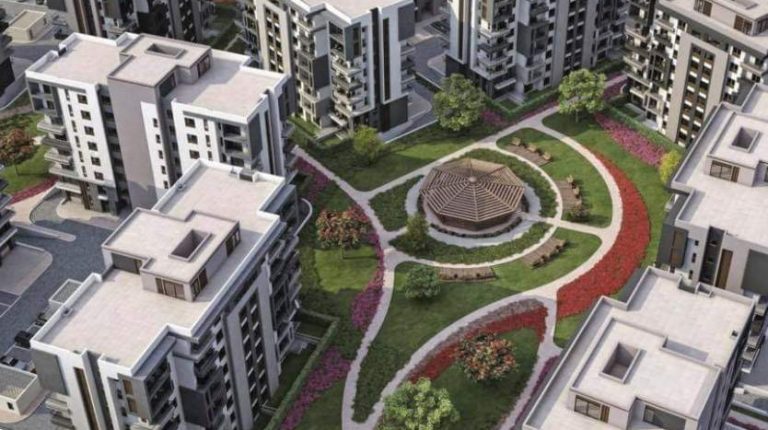 The company, one of real estate development companies jointly owned by Saudi and Egyptian governments, said that the project spans over 70 feddan in one of the most distinctive areas of the NAC.

Abdel Hafez added that the project also offers all different commercial and recreational services to meet the customers’ needs.

Mohamed El-Taher, CEO of the company, said that Secon obtained the plot of land in the first offering and was one of the first companies to apply for a distinctive piece of land in the New Capital.

The company believes in the feasibility of investing in the New Capital as a megaproject and the necessity of having the company in the most attractive areas as part of its expansion strategy in the Egyptian market, El-Taher noted.