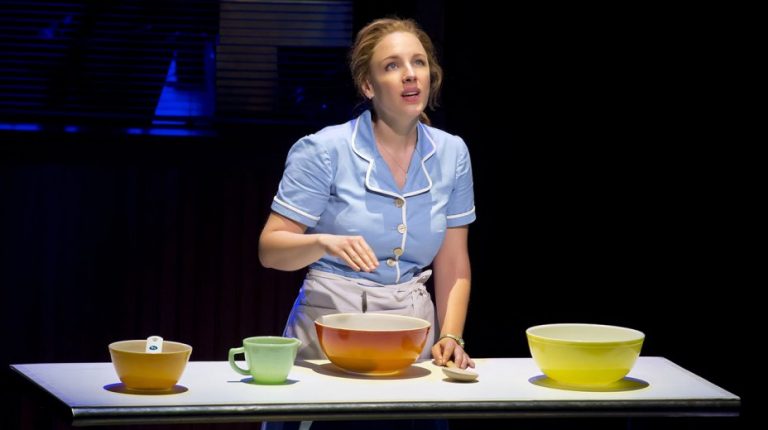 Despite multiple examples of both electronic and print media that highlight the successes of women in public and private life, women are still seen as too emotional and unable to take substantial decisions in their lives.

It is not just men who assume that women are not decision makers, women also fall prey to the same assumption. To a considerable extent, the media plays a key role in promoting negative concepts and attitudes toward women. Doubtless, the media not only gives people information and entertainment, but it also impacts people’s lives by shaping their opinions and beliefs.

Likewise, gender roles and capabilities are constantly reinforced throughout the media, which influences highly impressionable children and young adults as they develop and form ideas of their own. Hence, women’s representation in the media will not be improved by increasing the number of women’s rights activists, or increasing the number of women’s success stories in newspapers, magazines, and specialised reviews.

What it actually requires is a radical change in the dominant narrative of women in dramatic media (stage and screen) and literature, in an attempt to challenge the negative stereotypical images of women rooted in tradition and culture.

This new positive and empowering image of women is what you can see in Waitress starring Lucie Jones, Ashley Roberts, and Blake Harrison, currently on London’s Adelphi Theatre.

Waitress is the first musical in the history of the English-speaking theatre with an all-female creative team with music and lyrics by five-time Grammy Award-nominated singer-songwriter Sara Bareilles, a book by Jessie Nelson, direction by Diane Paulus, and choreography by Lorin Latarro.

It is a highly acclaimed feminist drama that defies the negative image of women, and celebrates motherhood as a journey of learning and a builder of strength. The musical is based on the 2007 film of the same name, written by Adrienne Shelly.

It tells the story of Jenna Hunterson, a waitress and expert pie maker at Joe’s Diner in the deep south, who is in an abusive relationship with her husband Earl, and tries to leave her small town and loveless marriage.

Obviously, the play focuses on the resilience of women and how they use obstacles to fuel their success. Most importantly, the play highlights women’s capabilities to take decisive decisions and make radical changes in their lives.

From the very beginning Jenna is neither resigned nor apathetic in the face of her immense difficulties. On the contrary, she tries to make of her workplace, the diner, a safe haven away from the realities of her violent home life, adding humour to her unhappy life by naming her tantalising confections after the tumultuous events in her daily life.

However, the pregnancy eventually changes the course of events in her life, giving her an unexpected and newfound confidence. When she discovers that she will be a mother, Jenna decides to use her baking skills as a means to change her miserable life by planning to enter a local pie-baking contest with a large reward, which would allow her to leave her husband for a new life with the baby.

Along the way, she begins an illicit affair with her gynaecologist, Jim Pomatter, for a little while, but she also decides to end this affair to lead a new life as a righteous mother for her newly-born daughter.

In spite of all the obstacles and mistakes in her life, by the end of the play, Jenna manages to be an empowered, financially-independent entrepreneur, the owner, and head chef of the diner. She became a woman who managed to realise her independence, and to create a safe space for herself and her baby, the only one who deserves her love and her protection.

Jenna ends her drama by singing a climactic ballad about crafting a new self, one who will learn “how to toughen up when she’s bruised”.

Certainly, the story of Jenna sends a message of hope, responsibility, and empowerment with a far-reaching impact on the lives of many women throughout the world.