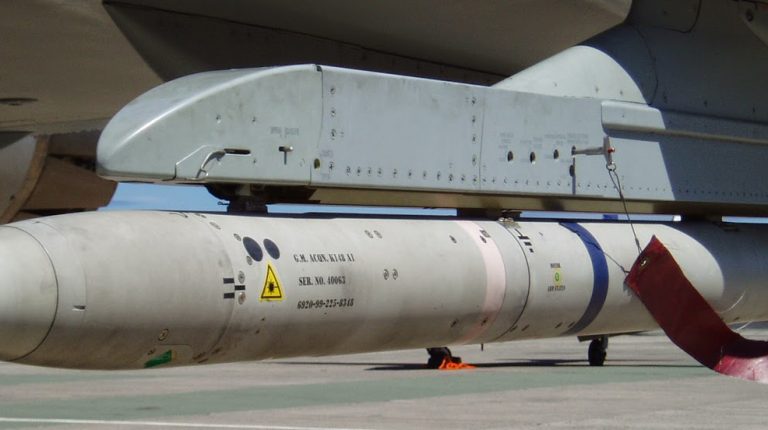 The Italian police reported that an air-to-air missile belonging to the Qatari armed forces was found during raids on neo-Nazi sympathisers in a statement on Monday.

“The missile, found among other weapons and arms seized in Italy, was owned by Qatar’s military and sold by Qatar in 1994 along with other 40 missiles to a friendly nation that wishes not to be named at this point of the investigation,” foreign ministry spokeswoman Lolwah Al-Khater said in a statement.

“The authorities in Qatar have started an investigation alongside the Italian authorities and the authorities of another friendly nation to which the Matra missile was sold 25 years ago,” said Al-Khater.

The Italian police have arrested three suspects, including Fabio Del Bergiolo 50-year-old, who had run unsuccessfully in 2001 as a Senate candidate for the neo-fascist Italian political party.

Del Bergiolo tried to sell the missile, by sending photos of the missile using WhatsApp messages. The weapon was in working condition but lacked an explosive charge, Italian police added.