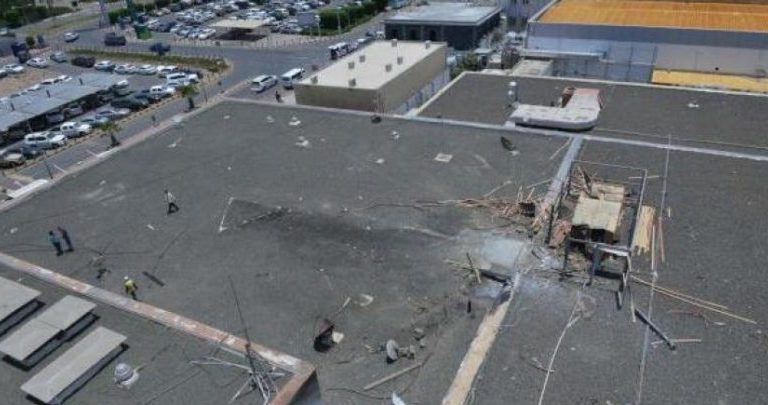 The Houthi militia in Yemen said it launched on Wednesday a drone attack Jizan airport, at the west of Saudi Arabia, as part of its operations against the Saudi-led coalition in Yemen.

Yahya Sarea, spokesperson of the Houthi movement, said that the attack stopped the traffic on the airport.

Spokesperson of the Saudi-led coalition said that it has intercepted and brought down a Houthi drone which was on its way to target Jizan.

On Tuesday, the coalition announced intercepting and bringing down three Houthi drones targeting Abha and Jizan, two cities close to the Yemeni borders with Saudi Arabia.

According to Houthi statements, the Tuesday attack was set to target the King Khalid air base southern Saudi Arabia.

In September 2014, the conflict erupted in Yemen after the Ansar Allah group “Houthi” backed by Iran, seized control of the Yemeni capital, Sanaa.

After that, Saudi Arabia, the closest regional power to Yemen, announced forming the “Coalition for Supporting Legitimacy in Yemen” in March 2015, in order to restore “legitimacy” and defeat the Houthis, who Riyadh describes as one of Iran’s ‘fingers’ in the Middle East.

The UN, which  aims to reach a ceasefire in the country, said repeatedly that the conflict in Yemen had catastrophic impacts on the country’s economy and humanitarian situation.

Alongside the medical issues they are witnessing, Yemen is facing the world’s largest humanitarian crisis.

According to international organisations, including the Red Cross, the conflict in Yemen has resulted in killing more than 100,000 civilians and wounding hundreds of thousands.