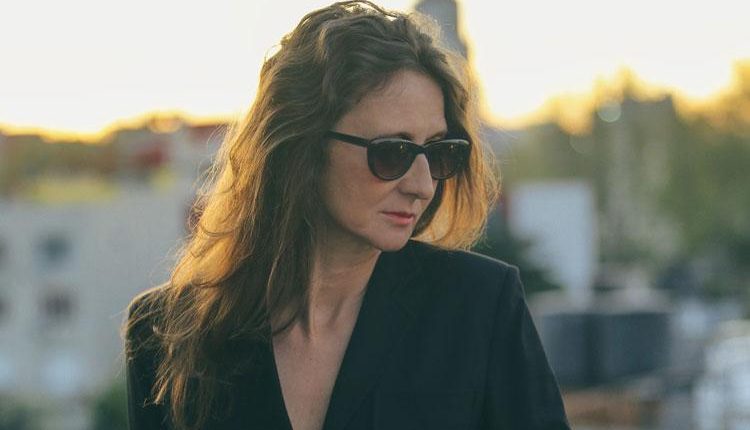 Director Lucrecia Martel will head the International Jury of the 76th Venice International Film Festival, which will select winners of the Golden Lion for Best Film, as well as other official awards.

The decision was made by the Board of Directors of La Biennale di Venezia, chaired by Paolo Baratta, who embraced the recommendation of the Director of the Venice Film Festival, Alberto Barbera.

In accepting the proposal, Martel said that the post is “an honour, a responsibility, and a pleasure to be a part of this celebration of cinema and humanity’s immense desire to understand itself.”

“Four feature films and a handful of shorts, in just under two decades, have been enough to make Martel the Latin America’s most important female director, and one of the top worldwide,” Barbera commented.
“In her films, the originality of her stylistic research and her meticulous mise-en-scène are at the service of a worldview free of compromises, dedicated to exploring the mysteries of female sexuality and the dynamics of groups and classes. We are grateful to her for having enthusiastically agreed to put her exacting, yet anything but uncharitable, gaze at the service of this commitment we have requested of her,” he added.

Born in Salta, Argentina, Martel made her debut with the feature film The Swamp in 2001, followed by The Holy Girl in 2004, and The Headless Woman in 2008. Her fourth feature, Zama (2017), an exploration of colonialism and racism in Latin America, had its premiere at the Venice International Film Festival.

Retrospectives of her work have screened at many art and cultural institutions, such as Harvard, MoMA, Lincoln Center, Cambridge, and London’s Tate Museum, together with a series of masterclasses about sound and narrative that the filmmaker has taught around the world.

In parallel, Martel has also shown an interest in other artistic languages outside cinema. Her latest collaboration was with Björk, for whom she directed the Cornucipia concert at The Shed, acknowledged as the Icelandic artist’s most sophisticated show to date.

How to avoid the tourist masses in Venice