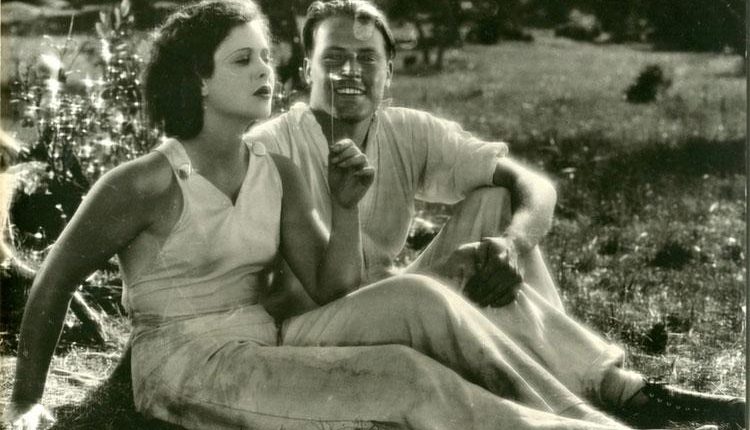 The film-scandal of the 1934 Venice International Film Festival, Extase (Ecstasy, 1932) written and directed by Gustav Machatý, was selected for the pre-opening event of the 76th festival edition to be held in the Lido di Venezia Sala Darsena on 27 August.

Extase will be screened as the world premiere of the digital restored copy. The restoration was completed by the Národní filmový archiv (Czech Film Archive) in Prague, thanks to the support of Milada Kučerová and Eduard Kučera, in collaboration of the Film Servis Festival Karlovy Vary. The work was done in the laboratories of L’Immagine Ritrovata in Bologna. The aim of the restoration was to reconstruct a version of the film as close as possible to its original Czech language version, as it has been shown in Venice in 1934. Given no elements of this original release have been preserved, Národní filmový archiv had to resort to other language versions and Czech elements from subsequent releases of the film. Partners contributing to the restoration were British Film Institute, Cinémathèque16, Cinémathèque suisse, CNC, Danish Film Institute, Filmarchiv Austria, Gaumont, and Slovak Film Institute.

Extase was the last film made by Czechoslovakian director Machatý in his homeland, before he emigrated to work in Austria, Italy, and finally the United States and Germany. The film owes its notoriety to a series of circumstances: the first full nudity in mainstream cinema in the scene that shows 20-year-old Hedy Kiesler (before she took the name Hedy Lamarr in Hollywood) swimming naked, the first ever scene of sexual intercourse, the useless attempts of the Kiesler’s husband, arms dealer Fritz Mandl, to buy up all the copies in circulation; and a general trend in many countries to censure the film for its overt eroticism for the time.

The won the Coppa Città di Venezia for Best Director in 1934, along with the other three Czechoslovakian films screened at that edition of the film festival. In the audience referendum, Extase was named best foreign film, and Machatý best director. The young Michelangelo Antonioni, who had come to the Venice Film Festival as a film critic, wrote: “In the garden of the Excelsior, that night, you could hear the breathing of the enthralled viewers, you could feel the shiver running through the audience.”

The film maintained the structure of the language of silent films and is distinguished by an expressivity enhanced by the skillful editing, both symbolic and allusive. Tragic and fatalistic, Extase was defined in the caption of a poster of the time as “a symphony of love”.

The 76th Venice International Film Festival will be held on the Lido from 28 August to 7 September 2019, directed by Alberto Barbera and organised by La Biennale chaired by Paolo Baratta.