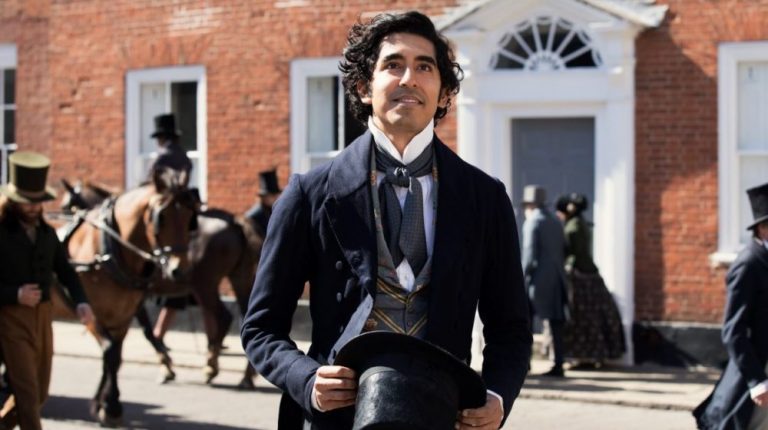 The BFI London Film Festival, in partnership with American Express, announced that this year’s opening night gala will witness the screening of The Personal History of David Copperfield directed by the multi-award-winning writer, filmmaker, and broadcaster Armando Iannucci, and starring BAFTA Award winner Dev Patel as David Copperfield.

The film’s European premiere will be on Wednesday, 2 October at Odeon Luxe, Leicester Square. This fresh take on the classic novel of Charles Dickens boasts a stellar British cast, led by Patel, Tilda Swinton, Hugh Laurie, Peter Capaldi, Ben Whishaw, Paul Whitehouse, and Gwendoline Christie. Many of these are expected on the red carpet in Leicester Square.

The Personal History of David Copperfield was produced by Lionsgate UK, FilmNation Entertainment, and Film4 Production. FilmNation is handling international sales and co-repping the United States sale with UTA.

An avid Dickens fan, Iannucci (the award-winning writer/director of The Thick of It, In the Loop, Veep, and The Death of Stalin) adapts here, alongside frequent collaborator, Simon Blackwell, employing his comedic mastery and vivid characterisations to bring to life one of Dickens’ most cherished characters in The Personal History of David Copperfield.

From birth to infancy, from adolescence to adulthood, the good-hearted David Copperfield is surrounded by kindness, wickedness, poverty, and wealth, as he meets an array of remarkable characters in Victorian England.

As David sets out to be a writer, in his quest for family, friendship, romance, and status, the story of his life is the most seductive tale of all.

“It’s a huge thrill and honour to be asked to open the fantastic BFI London Film Festival. The Personal History of David Copperfield is a film about compassion, humour, generosity, and friendship, and I couldn’t have asked for a more welcoming setting in which to premiere it,” Iannucci commented.

Tricia Tuttle, BFI London Film Festival Director, said, “Scotland’s Iannucci is one of the most prodigiously talented and original filmmakers hailing from the UK. The Personal History of David Copperfield shows his trademark wit and a joyous sense of style — it’s a delight from start to finish, with Patel and co-stars delivering performances of megawatt charm and comic flair. I’m so excited to be opening the 63rd BFI London Film Festival with this film which is, not only wildly entertaining, but also a timely celebration of the power of generosity and compassion.”