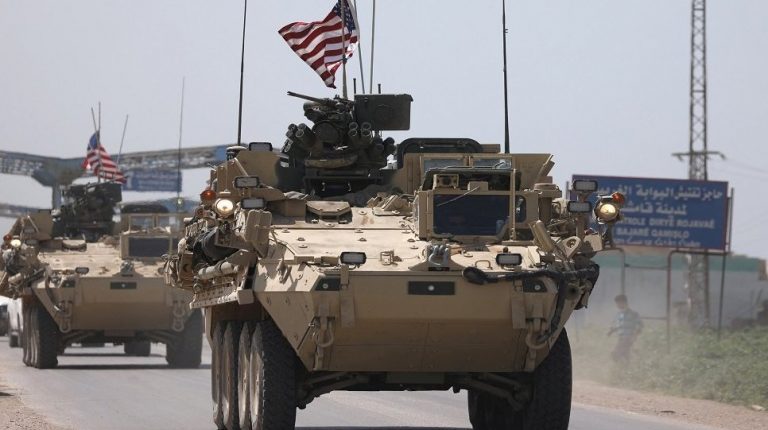 Saudi Arabia’s King, Salman bin Abdulaziz Al-Saud, agreed to host troops from the United States in his country to support security and stability in the gulf region, the official Saudi Press Agency (SPA) reported on Friday.

In a statement following the Saudi announcement, the US Pentagon confirmed the Saudi statements. The Pentagon said it would send troops and resources to Saudi Arabia to provide an additional deterrent in the face of threats.

The move comes amidst rising tensions between the US and Iran in the Gulf region, and these tensions have impacted global oil markets and ship routes.

Tensions between Washington and Tehran are at a high point over Iran’s nuclear programme, with the US increasing sanctions in the past year. This has been ongoing since US President, Donald Trump, withdrew from the 2015 Joint Comprehensive Plan of Action (JCPOA) nuclear deal.

The SPA quoted a Saudi official source as saying that the resolution of hosting US troops aims to raise the level of joint action in defence of the regional security and stability and ensuring peace.

The operation would involve sending about 500 US military personnel to Saudi Arabia. This comes as part of the plan for increasing the number of US troops in the Middle East as was announced by the Pentagon last month, Reuters quoted a US official.

In May, the US announced that it is sending a Patriot missile-defence system to the Middle East amid escalating tensions with Iran.

The US said that its warship, USS Arlington, with amphibious vehicles and aircraft on board, will join the USS Abraham Lincoln strike group in the Gulf, claiming that it is responding to Iran’s possible threat on US forces in the Arabian Gulf region.

The warship has already arrived in the Gulf region. In June, the Pentagon said it will send 1,000 soldiers to the Middle East, without mentioning where exactly.