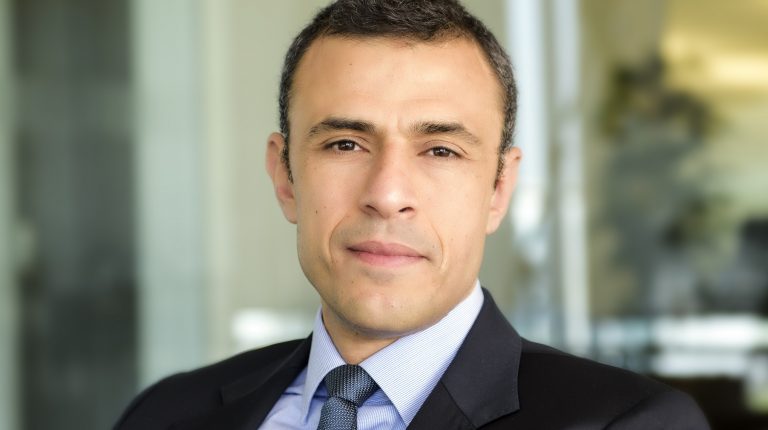 CEO of EFG Hermes Karim Awad said the group plans to enter new sectors in the coming years, including the insurance sector, adding that they are currently operating in all non-bank financial (NBF) sectors, except insurance, after entering mortgage finance sector with Ghabbour Auto and Talaat Mostafa Group.

Awad pointed out, however, his company has not yet determined the appropriate timing to start working in the insurance sector, but it is unlikely to be this fiscal year.

According to Awad, Hermes in this fiscal year will focus mostly on the services and activities it provides to increase its market shares, not only in Egypt. The expansion in providing new services locally and abroad aim to make real contribution to the markets, he added.

Awad noted that the group aims next year to expand as an integrated investment bank in Africa not only in the brokerage business, amid the promising opportunities in the continent in the coming phase after the group succeeded in securing a good market share and becoming the leading brokerage company in the region.

Asked about entering the e-payment sector, Awad said that this field requires a strong partner in the field, noting that the group does not currently have the qualifications to enter this activity alone, so it must be in partnership with other companies, which is not on the table now. However, as the government moves toward digital transformation and companies in the NBF tend to use e-payments, the group may consider entering this field in a later period.