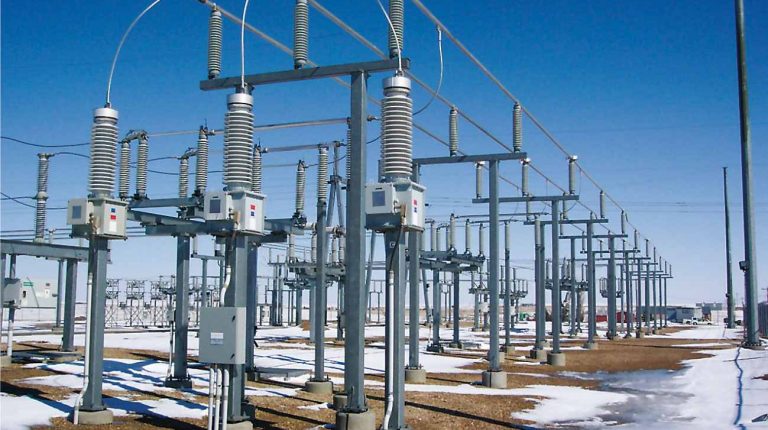 The ministry of electricity and renewable energy decided to hold a community consultation session to assess the environmental and social impacts of the Hamrawein coal power station on August 30 in El-Quseer City.

Sources told Daily News Egypt that the meeting was scheduled to take place on July 10, but was postponed due to the other commitments of a large number of officials and leaders of the ministry. The session will be held in the presence of the project consultant.

The sources added that the meeting is considered one of the steps that should be followed to inaugurate the station. The session will include clarification on the importance of the project and the technology used, stressing that it will be implemented with the highest standards of safety and security.

The sources pointed out that the land allocated for the implementation of a clean-coal plant to produce electricity in the area of Hamrawein has been prepared, and all studies were completed. Additionally, all licenses and approvals required for the project were issued.

The station will operate with supercritical pressure technology, one of the latest systems in coal power plants to produce electricity.

Moreover, a port will be built to directly receive coal into a closed storage area, in accordance with the environmental requirements of Egyptian Law.

The Shanghai Electric-Dongfang-Hassan Allam alliance won a contract to build a coal-fired power plant in Hamrawein after offering the lowest financial offer of $4.4bn to produce 6,000MW and six years of construction.

According to the agreement with the Holding Company for Electricity, the Shanghai Electric-Dongfang-Hassan Allam alliance will be responsible for the construction, design, installation, and operation of the Hamrawein station, as well as the provision of banking facilities to fund the project.

The China Development Bank made a bid to lend the Electricity Holding Company $3.7bn to fund the coal-fired plant in Hamrawein area, and the company is still discussing the offer with the Chinese side.

The sources pointed out that the Shanghai Electric alliance is responsible for bringing bids from the banks, and the Electricity Holding Company has the right to accept or reject the offer after reviewing the conditions, and the manner of financing.

The project is implemented under the system EPC + Finance.