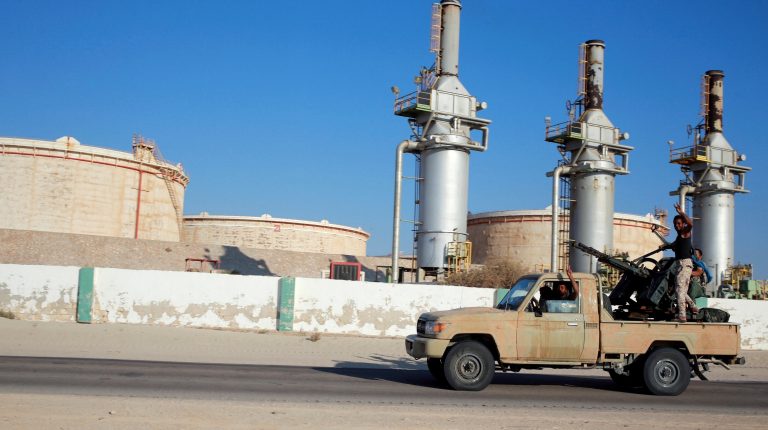 Libya’s largest oil field, El Sharara, controlled by the Libyan National Army (LNA), has been closed due to a suspected valve closure and an investigation has been launched.

The oil field is considered the largest in the country, producing about 300,000 barrels of crude oil per day (bpd), forming roughly one third of the oil-rich country’s production.

El Sharara has been a constant target to protesters and armed groups. The LNA seized control of the oil field in February and returned it to the authority of the National Oil Corporation (NOC) in March.

According to NOC’s chairperson Mustafa Sanallah, Libya’s total production before the El Sharara shutdown was between 1.2-1.3m bpd. This is still less than half of its post-2011 production levels of 1.6m bpd.

But currently this number will naturally decrease and the Libyan economy will subsequently be negatively affected.