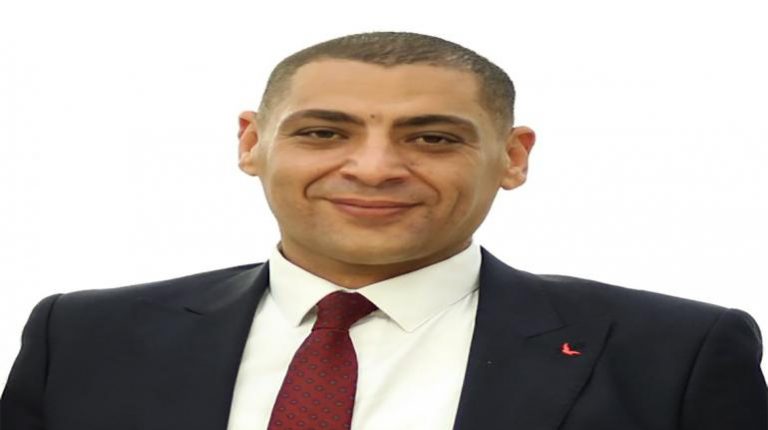 Chairperson of Al Sedek Real Estate, Ahmed Abou Seada, said that the company is continuing to implement its projects without any price increases.

Abou Seada added that despite the hike in fuel production prices, the prices of its units will not increase.

He stressed that Al Sedek aims to increase its presence in foreign markets through exporting property and attracting hard currency.

The company is always working to develop its performance standards in line with developments in the real estate industry in the world.

Furthermore, Abou Seada explained that the company has expanded its projects in many areas, such as the Fifth Settlement, New Cairo, Nasr City, and the Sixth of October City. Moreover, it plans to invest in New Administrative Capital.

For his part, Mohammed Hassan Radwan, managing director of Al Sedek, said that the company will participate in the Al-Ahram Real Estate Exhibition (AQARI) scheduled for 25 July, with the attendance of distinguished leading real estate companies.

Radwan added that the company plans to pump more investments for the next few years, pointing out that investment in the property is a safe haven for many Egyptian, Arab, and Gulf families.

“The Egyptian government, represented by ministries of housing, investment and other ministries, are exerting strenuous efforts to support investment operations in Egypt and attract local and foreign projects,” Radwan said.

The company operates in several areas, including Maadi, Heliopolis, Moqattam, the Sixth of October City and has been operating in the Egyptian market for 11 years with investments exceeding EGP 600m.