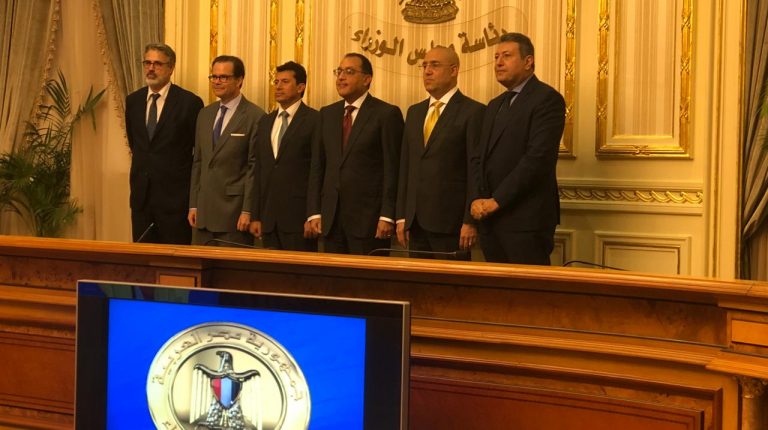 Prime Minister, Mostafa Madbouly, witnessed the signing of the participation contract for the establishment of Roland Garros Egypt as an integrated sports body for tennis within the Sun Capital development project which overlooks the pyramids of Giza in the Sixth October.

The launch of Roland Garros is part of the Sun Capital project in front of the pyramids of Giza as a result of the country’s climate which helps to attract foreign investment. This has made Egypt a fertile ground for the world’s most prestigious sports brand.

Arabia is the first company in the Middle East and Africa to be the first French project of Roland Garros brand in Egypt with an estimated investment of EGP 2bn.

Shoukry said that Roland Garros Egypt is the embodiment of the successful partnership between the state and the private sector. It contributes to attracting hard currency and creating thousands of jobs.

The Sun Capital project comprises of a tennis academy; a major tennis court; 24 secondary courts; a sports complex; an international sports school; a health club; a medical centre; a hotel; a media centre; a sport, and social centre.