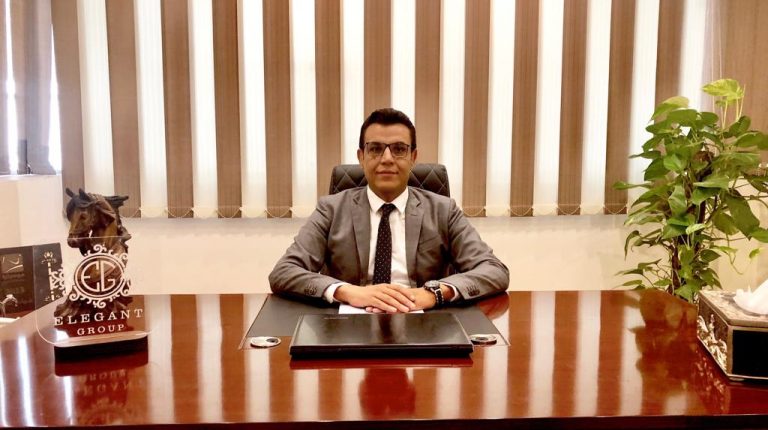 Elegant Group is targeting EGP 1bn of Egyptian savings in banks and Egyptians expatriates to invest in major productive and agricultural sectors that serve the country’s plan and contribute to the advancement of economic growth in fiscal year (FY) 2019/20.

Elegant Group Chairperson, Mohamed Shaheen, said that the agricultural and industrial sectors are currently considered a safe mechanism for investment, with returns exceeding the fixed benefits of bank savings, especially with the state’s efforts to encourage direct investment and decrease bank interest rates during the coming period.

Shaheen revealed that his company has signed a direct contract with Go Green company, specialised in the cultivation of the rare jojoba plant to market 2,000 Jojoba farms. They are planning for the contribution of Egyptians in the largest agricultural project in the country with integrated services and profiting project.

Egypt has ranked one of the five major producers of the Jojoba plant by 2017.

The Egyptian government realised, during the past two years, the economic importance of the Jojoba plant in light of the global trend to grow it intensively as the cultivated land of jojoba reached 12,000 feddan in Egypt, he noted.

Shaheen explained that economic studies proved the feasibility of investment in Jojoba farms after exceeding the global demand of 20 times the size of production in all the countries that are growing such a plant.

He pointed out that the average annual return on investment in this project exceeds 50%, while the period of restoring the project’s capital does not exceed four years from the beginning of the actual production of the Jojoba crop, which has been in production for more than 150 years.