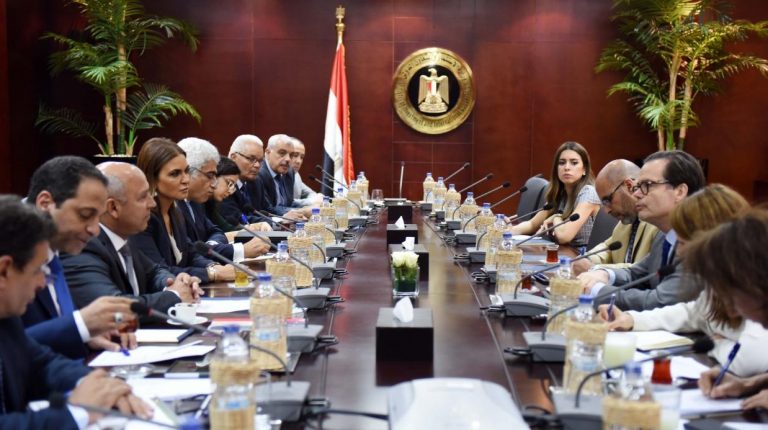 Agence française de développement (AFD) is expected to allocate about €100m to finance Alexandria’s tramway project, French ambassador to Egypt Stéphane Romatet said during a meeting with Egypt’s Minister of Investment and International Cooperation, Sahar Nasr, and Transport minister, Kamel Al-Wazir, according to a Tuesday statement.

Romatet also praised the Egyptian government’s commitment to deliver the repayments of French companies on time.

For his part, Al-Wazir called on French companies to increase their investments in Egypt’s transport sector, noting that both sides already enjoy a long-standing cooperation in the railways and metro projects.

An alliance of French companies is currently implementing the third phase of the third metro line, Al-Wazir noted, affirming the successful cooperation between the transport ministry and French consultancy companies.

Nasr said that the ministry is coordinating the cooperation between France and Egypt’s Transport Ministry through providing the needed funds for the projects, affirming the importance of transport sector to improve people’s quality of lives.

Egypt has implemented great economic reform efforts, helping it to be one of the biggest countries in the Mediterranean region in terms of growth rates, the ambassador said in past media reports.