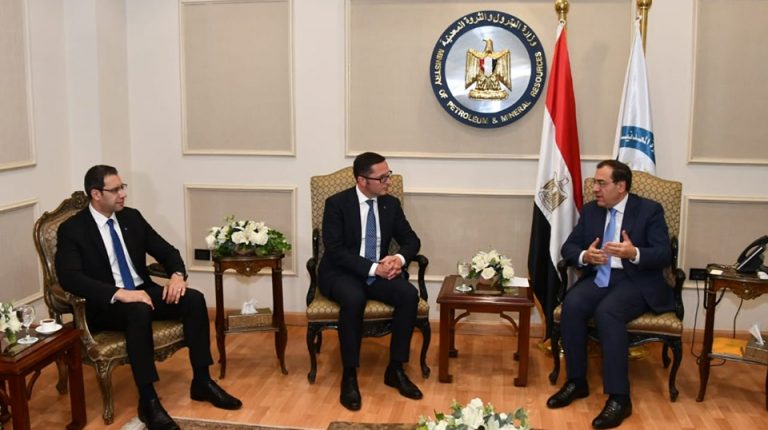 Germany’s Wintershall Dea plans to increase its investments in the Egyptian oil and gas sector in the coming period, following the merger of German companies Wintershall and DEA, the company’s Chairperson and CEO, Mario Mehren, told Daily News Egypt.

“The oil market in Egypt is promising, and we aim in the coming period to increase exploration of natural gas,” said Mehren.

He pointed out that the company has re-evaluated the Egyptian oil and gas market after the recent amendments to attract foreign investment, which contributed to increasing the company’s desire to pump more investments, develop its business in different concession areas and expand exploration operations.

Mehren added that the company has already achieved a good part of its production targets from the company’s projects in the Gulf of Suez and Desouq city, east of Alexandria.

“We look forward to strengthening our contribution to the development of the energy sector in Egypt, while supporting the country’s efforts to become a regional energy hub,” he said.

He explained that the total production of the company from its concession areas in Egypt doubled to about 40,000 barrels of crude oil and oil equivalent per day, and is working to increase this amount by the end of this year.

Furthermore, Mehren estimated oil reserves in the company’s concession areas in Egypt to be about 26m barrels, and natural gas by about 118m barrels of oil equivalent.

At the beginning of 2018, the company allocated about $500m in investments over three years until 2020, with the aim of significantly increasing the production of natural gas and oil in Egypt.

Minister of Petroleum, Tarek El-Molla, discussed on Tuesday with Mehren the company’s plans during the coming period to increase production rates in its concession areas.

Polish minister pops 'what if' question over US gas plans