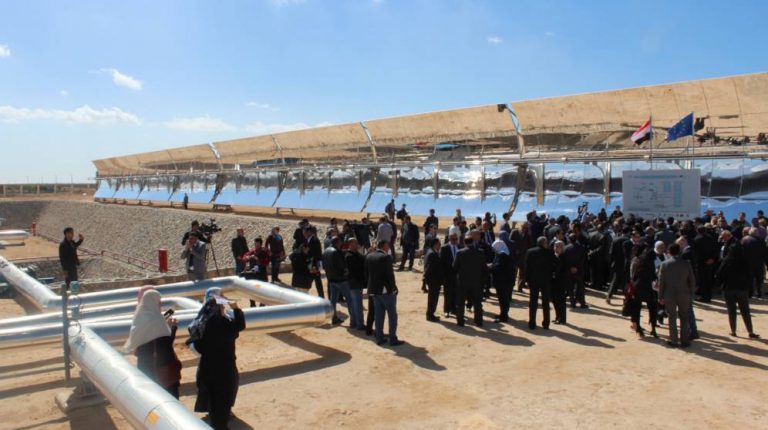 The construction of the first thermal unit at the Academy of Scientific Research & Technology in Borg Al Arab has been completed. Medhat Fouda, head of the Alexandria Electricity Distribution Company (AEDC), said.

The unit’s capacity is 1MW and desalinates about 250 cubic meters of water per day.

Fouda added that the company is working to reduce the average voltage failures to provide the best service to subscribers by committing to the implementation of the annual investment plan, as the failure rates in the fiscal year (FY) 2017/18 declined by about 20% compared to FY 2016/17.

Fouda revealed that using LED lamps in lighting homes saved about 72.7MW from March 2015 to June 2019.

He explained that the company distributed 1.1m LED lamps for the household sector, with installments over 20 months to be added on the electricity bill.