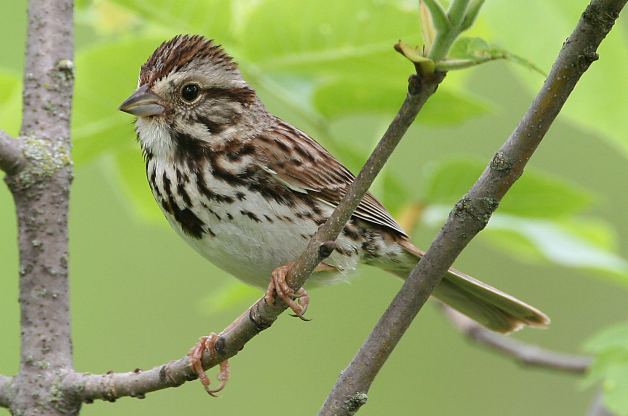 Animal species are trying to adapt to warming temperatures by advancing their laying dates. Such “phenologic” responses in an animal’s life cycle, including breeding and migration, are adaptable to different climatic conditions, meaning that they have fitness benefits, for example, achieving the highest breeding output.

However, a new study suggests that climate is changing to the point where it is difficult for some animal species to be able to adjust quickly enough to match the rate of change.

The study was published on Tuesday in the Nature Communications journal and prepared by researchers at the Leibniz Institute for Zoo and Wildlife Research (IZW) in Berlin, Germany. 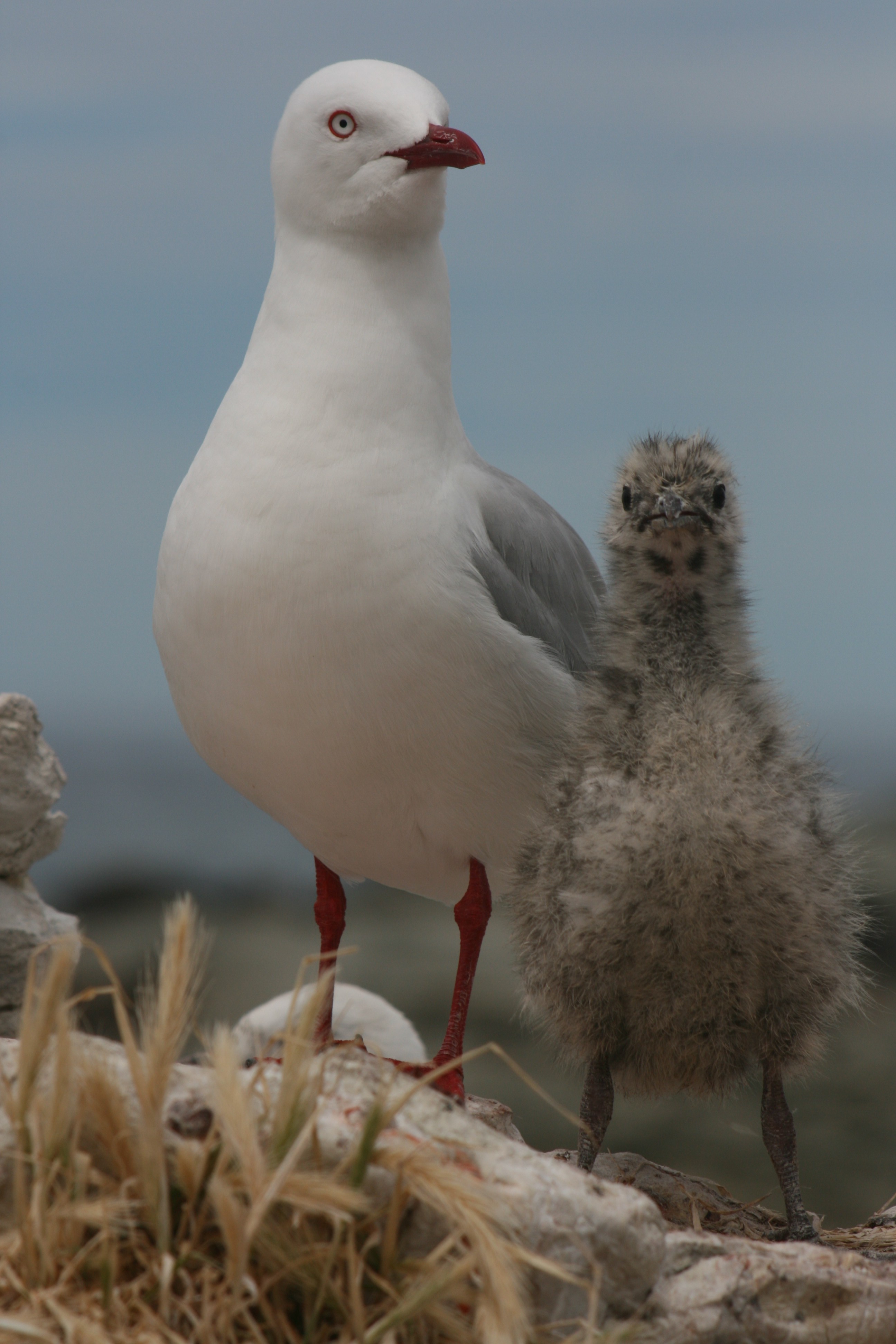 Although some species offer seasonal life cycles in response to high temperatures, these adaptive changes may not occur at a rate that ensures long-term survival of some species. The study shows that some species can adapt to climate change by changing their life cycle, but only if there is enough genetic variation or flexibility in their behaviour and evolution.

Populations of European roe deer, song sparrow, common murre, and Eurasian magpie were among those at risk.

Climate change has meant that species’ historical phenology is mismatched to the current climate. Species can potentially respond by altering their phenology, but only if there is sufficient genetic variation or plasticity in their behaviour and development.

Viktoriia Radchuk, from the IZW and first author of the paper, told Daily News Egypt that the study shows that bird species respond to warming temperatures by advancing their laying dates. Such earlier phenological responses are adaptive, meaning they are associated with fitness benefits, for example higher reproductive output.

However, these adaptive responses are not sufficient to ensure long-term species’ persistence. So, even though species adapt to climate change, the pace of such responses is not fast enough to guarantee population viability. 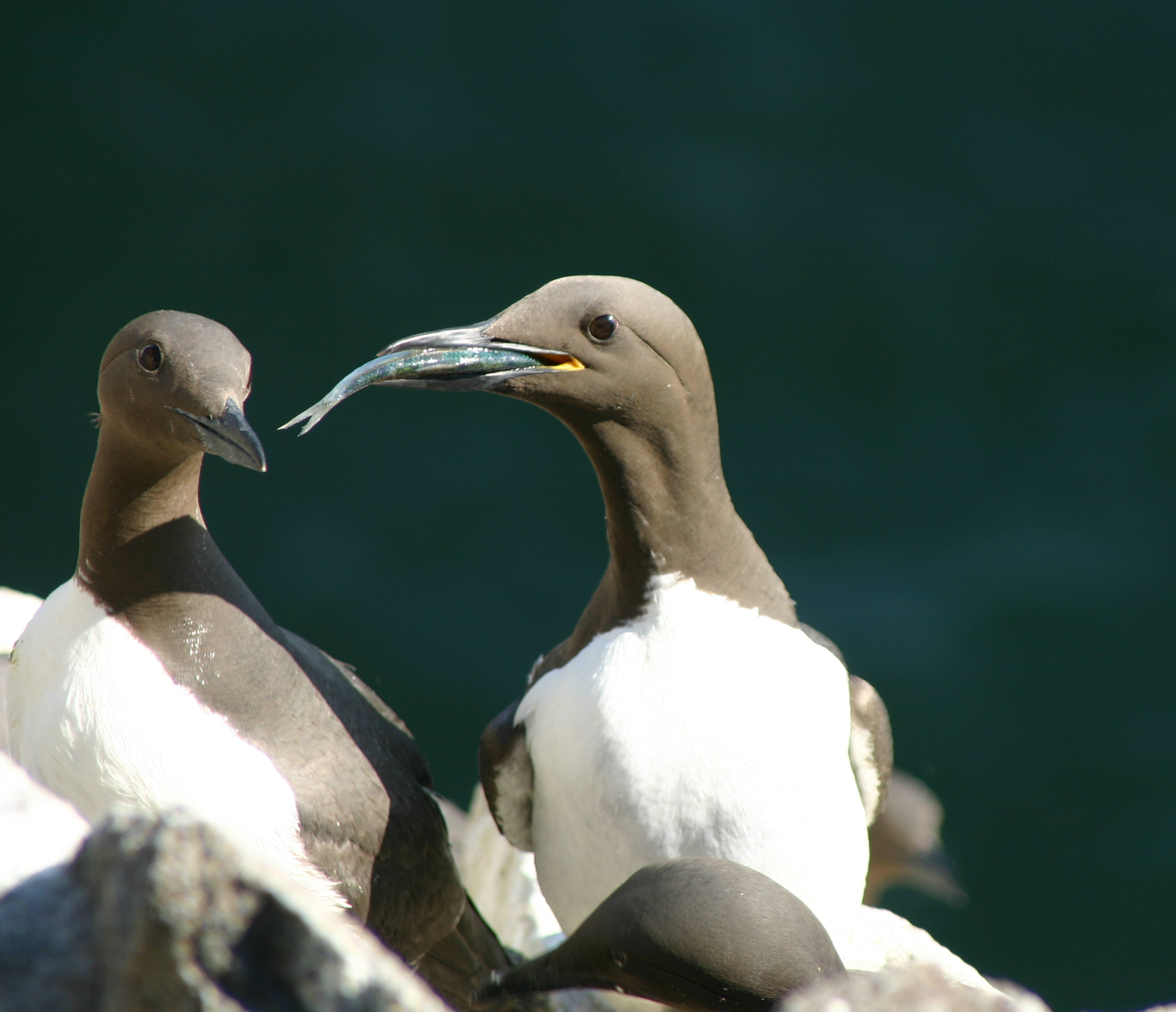 “We conducted a systematic literature review and identified more than 10,000 abstracts satisfying our search criteria. Next, we skimmed these abstracts to identify the studies that report all the data necessary to assess whether the species’ responses to climate change are adaptive,” she said.

Radchuk added that she and her team then either extracted the needed data directly from the publications or contacted the authors of the original studies and asked them to share the data with us. This data was then analysed by a meta-analysis type of statistical analysis that allows for making inferences across the studies on different species and different locations.

The researcher noted that their findings are important because they have demonstrated that phenological responses (for example, the responses related to the timing of biological events, for example egg laying) of birds to climate change are, on average, adaptive. Previous studies demonstrated that, across many taxa, phenology is shifting to earlier dates in response to climate change, but we did not know whether such phenological shifts are adaptive, whether they correspond to fitness benefits.

“Here we could show that for many species such earlier phenological responses associated with climate change correspond to fitness benefits, and thus, are adaptive. However, the significance of our findings lay in the fact that, although species show adaptive responses, they are not fast enough to ensure population persistence on the long term. So, despite phenological responses being adaptive, the populations of the majority of study species are at risk,” Radchuk explained.

The first ideas of the paper started forming during the workshop “Species adaptations to global change – a comprehensive risk assessment” in Potsdam (7-8 December 2014), which was led by the study’s co-author Kirsten Thonicke, according to Radchuk.

“That winter, I also started with the literature search and abstract skimming. The analyses and writing up were finished at the end of 2017. Then it took us some rejections and a few rounds of revisions until the paper was finally accepted in May 2019. So, all together it took around four and a half years from the initiation of this study until its acceptance,” said Radchuk. 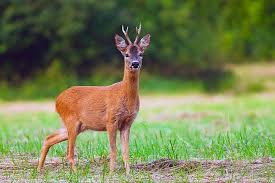 Regarding the most affected species, the study focused on the species for which the researchers found the publications reporting all the data necessary to assess whether the responses were adaptive. The literature search demonstrated that such data are predominantly available for birds, therefore our conclusions are based on bird species and only a mammal species.

The researcher’s dataset included 17 species and this is not a large enough sample to cover species with different life history traits, therefore we could not assess whether there are particular traits that are associated with species being more at risk. Also, the majority of the studies are coming from the northern hemisphere, so we do not know whether these conclusions would hold for the species from southern hemisphere.

Importantly, the researchers show that for majority of the studied species the actual lag behind the optimum phenotype exceeds the critical lag, indicating substantial extinction risk. “What is worrisome is that our study species are mainly common ones, so that the conclusions for rare species will likely be even more pessimistic,” noted Radchuk.

In order to save the species, we should aim to halt, if not reduce, the rate of climate change, according to the researcher. She explained that there are different ways to achieve this task, and these ways depend on whether we are talking about what a single individual can do or about the country-level or international efforts. Among the things that each of us can do are switching to green energy to warm our houses and for travelling, reducing air flights to a minimum, and decreasing our meat consumption.