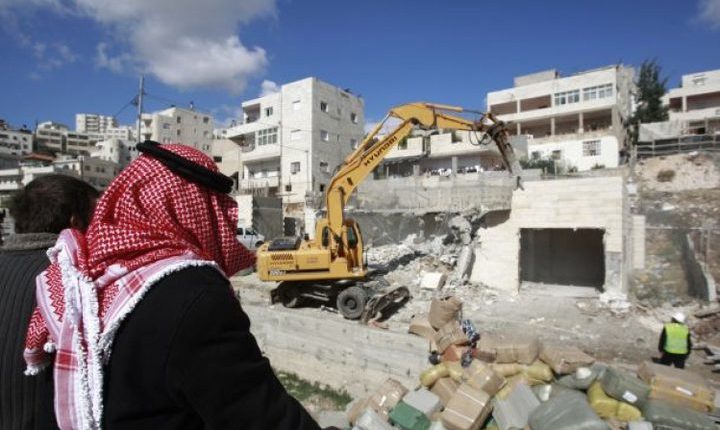 Egypt condemned on Tuesday the Israeli aggression against Palestinians in the city of Jerusalem, as Israeli authorities demolished a cluster of Palestinian homes in Wadi Hums on Monday.

In a statement, Egypt’s Ministry of Foreign Affairs stressed its rejection of any actions that could change the status quo in Jerusalem, saying that these moves violate international legislations and agreements.

The statement warned that these actions could negatively affect efforts for achieving comprehensive and fair peace. The statement also stressed Egypt’s stance which supports the rights of the Palestinian people and the two-state solution.

Israel said that Palestinian homes were built illegally near a military barrier on the outskirts of Jerusalem, and most of them are still under construction.

Meanwhile, Al-Azhar, which is the highest Muslim Sunni authority, issued a statement on Tuesday rejecting the Israeli actions. It also denied forcibly deporting people from their homes.

The statement warned of the consequences of Israel’s actions, stressing that Jerusalem is an Arab city and the everlasting capital for Palestinian people. Al-Azhar called on the international community to preserve the legal situation of Jerusalem, and liberate it from the “Zionist occupation”.