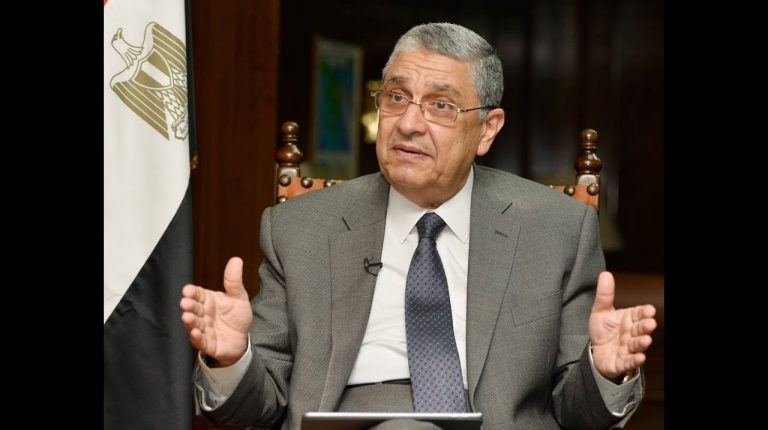 Egypt’s Minister of Electricity Mohamed Shaker headed to Tanzania on Tuesday to take part in the foundation stone laying ceremony for the construction of Stigler George Dam.

The new dam will be implemented by the Arab Contractors and El Sewedy Electric in Morogoro region on the Roveji River. The construction works are estimated to last for 42 months, including six months to prepare the site.

The hydroelectric dam will produce up to 2.1GW to secure Tanzania’s needs of energy and store floods’ water. The dam project extends over 1,025 square metres and 130 metres high.

The project includes the establishment of four water storage dams with lengths of 1.4km, 7.9km, 4.6km, and 2.6km. The total expected water supply will be 33bn cubic meters. The construction works will start in next January and will open in 2022. It costs a total of $2.9bn and will employ 5,000 engineers and workers.

Egypt is currently implementing seven energy projects in seven African countries, in line with Egypt’s commitment to develop the continent as part of the initiative of President Abdel Fattah Al-Sisi to expand in launching renewable energy projects in Africa.

The seven projects are in Uganda, Congo, Tanzania, Eritrea, Somalia, South Sudan, and Sudan, with capacities ranging from 2 to 4MW. These projects are established by an Egyptian grant of about $10m.

Mohamed El Khayat, executive chairperson of New and Renewable Energy Authority, said that each 1MW produced from these projects is enough to provide the electricity needs of 400 households of five members each, which means up to 2,000 people.