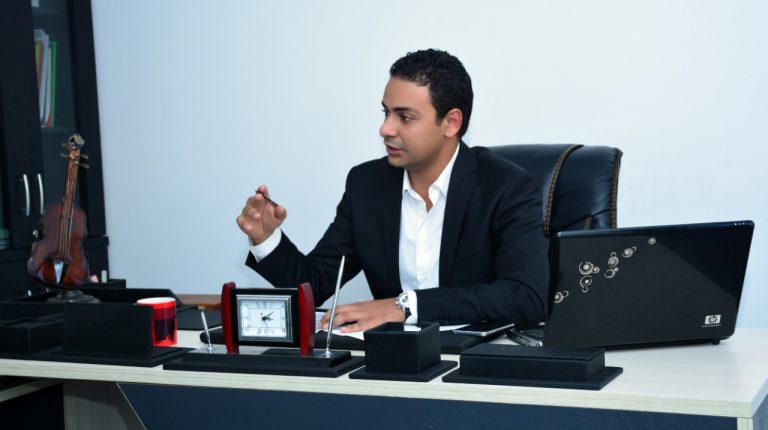 Selim said that the company targets to expand in west Cairo through developing plots of land on 500 or 1000 acres in the Sheikh Zayed Extensions.

Moreover, Selim noted that the company is preparing to launch a new project in Sheikh Zayed City to develop 120 villas with various paces on 22 acres within a month.

Selim said that his company invests EGP 1.5bn in its projects within a year.

He added that the company has developed a mini compound comprised of 400 units in Hadayek October, noting that the project’s construction rates reaches 60-70%.

He believes that west Cairo projects will compete strongly with east Cairo’s in 2019, especially after the launch of O West, as well as Sun Capital and Badya.

He stressed that the company’s strategy is based on a new philosophy depending on the development of lands first before offering them for sale, in order to build confidence with customers and provide a different developer model in the market.

Regarding Infinity development, Selim said that the project is a tourist hotel project close to the Grand Egyptian Museum (GEM) on 5 feddan and that the company has obtained building permits.

He elaborated that the project provides a new product for the Egyptian market and targets property export, noting, “We have already begun construction works with rates of 30%.”

Furthermore, he revealed that the company will offer the project for sale with price of $2,000 per sqm and will be fully marketed abroad. It will have five levels engraved on the mountain overlooking the pyramids and the Grand Egyptian Museum–which is due to be completed within two years–expecting EGP 500m in sales in the first phase.