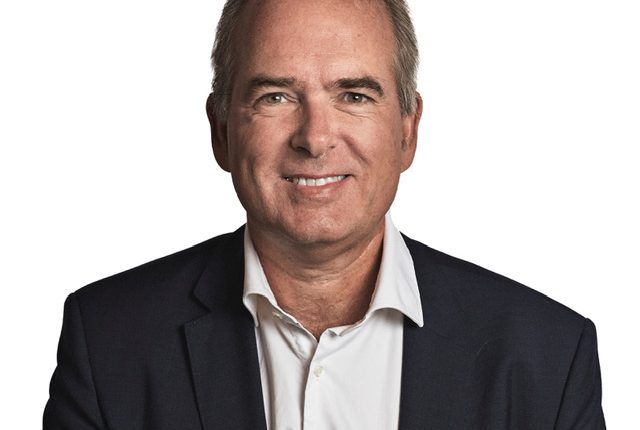 The Danish embassy to Egypt discusses with the Ministry of Investment and International Cooperation (MIIC), inking a new agreement entitled ‘Danida (Danish International Development Agency) Business Finance’ soon, the Danish ambassador to Cairo, Tomas Anker, told Daily News Egypt during the roundtable that the embassy held with a number of Egyptian media representatives on Wednesday.

The future agreement will encourage new Danish investments to be injected in Egypt, especially in the small and medium-sized enterprises’ (SMEs) sector, the ambassador added, explaining that Danida is the brand name of the Danish Foreign Affairs Ministry development projects.

Danida stopped giving direct funds to the Egyptian government as Egypt is ranked as one of the middle-income countries according to the IMF and the World Bank (WB), the ambassador asserted.

Danida is very much involved in the WB’s activities and the United Nations (UN) projects in Egypt, he added

“Our development projects with the UN in Egypt focus on a number of key areas including women’s empowerment and supporting children as well as population issues,” the ambassador stressed.

Egypt also benefits from the Danish Arab Partnership Programme which is a regional programme that focuses on human rights, women, economic empowerment of youth, and media freedom with funds worth of about Danish korona 1bn till 2022, the ambassador said.

Additionally, the ambassador mentioned that he is impressed by the way that president Abdel Fattah Al-Sisi is dealing with the religious freedom issues in Egypt, noting that his country supports Egypt’s presidency of the African Union (AU).

Egypt is an important partner for Denmark, the ambassador emphasized, adding, “we have a long-term relationship with Egypt. Since 1956, we have an embassy here and even before that date, we have a strong maritime and transport relationship.”