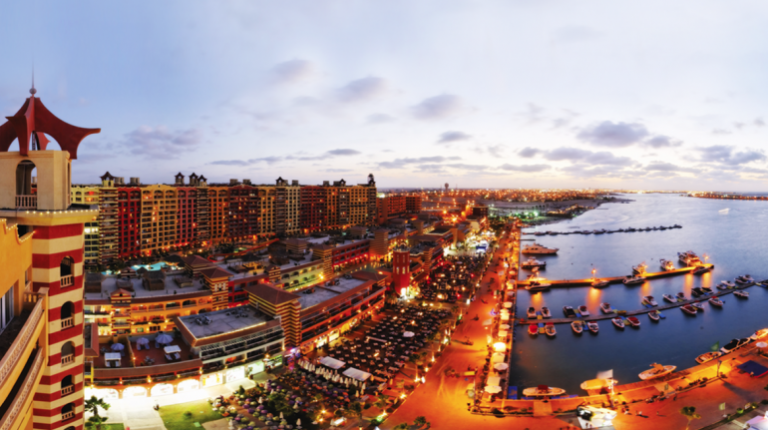 Porto Holding Group (Porto Group) is preparing to launch the Golf Porto Cairo project in Al-Mostakbal City in the coming months at an investment cost of EGP 11.905bn.

The project is located on an area of 151 feddan and is located in the fourth phase of Al-Mostakbal City on Al-Amal road, which is adjacent to the New Administrative Capital (NAC) and Madinaty, the company said in a disclosure to the Egyptian Exchange (EGX) yesterday.

The group noted that it has contracted WATG to develop the master plan and commissioned Steve Reston, the world’s largest footgolf designer, to design the golf courses.

Golf Porto City project includes 3,000 residential units, 500 villas, international restaurants, and an international school. The units will vary in area ranging from 59 to 142 sqm, while the villas’ area range from 105 to 375 sqm.

Porto Holding Group (Porto Group) recorded a net profit of EGP 59.59m during the first three months of this year, compared to EGP 45.52m, a growth of 31% year-over-year (y-o-y).

A round-up of real estate developments