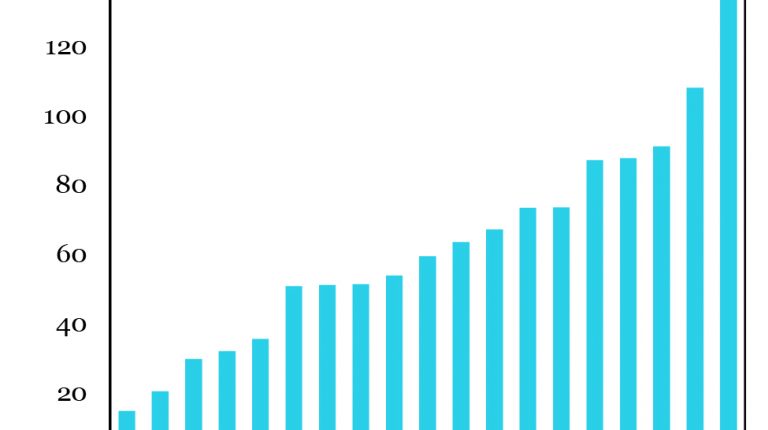 The rollover risk due to large debt service is high in Egypt, Lebanon, Pakistan, according to the Institute of International Finance (IIF).

“Countries with moderate or high but falling debt may still face rollover risk if gross financing needs are large, as they must borrow substantially, potentially in adverse market conditions. We project gross financing needs to be high in Argentina and Brazil, mostly due to debt service, and very high in Egypt, Lebanon, and Pakistan,” the IIF explained.

The IIF`s cross-country assessment of debt risk on three pillars, the first one is the current debt level and likely trajectory given existing policy settings and growth conditions; the second one is gross financing needs, which are an indicator of rollover risk. The third is a set of tools to gauge what kind of shocks could affect the debt trajectory significantly and compromise medium-term sustainability.

The IIF mentioned that the debt ratios are above 50% of the GDP in many emerging markets, and in some cases are well into high-risk territory

Meanwhile, the ministry of finance aims to reduce the ratio of debt to the GDP to 93% in June 2019 and then to 88% in June 2020, to reach 80% in June 2022 in light of targeting an annual first surplus of 2% of the GDP and achieving annual growth rates of more than 6% in the medium term.

“We assess debt direction under today’s fiscal policy and macro environment, by calculating the gap between the debt-stabilising primary balance and actual primary balance. When the gap is positive, debt is expected to increase unless the country tightens fiscal policy,” the IIF explained.

Using this metric, the IIF identifies Brazil, Pakistan, and South Africa as high-debt countries where solvency risk may increase.

“Another group of countries, including Argentina and India, display fairly high debt levels but at least under current conditions can expect to see broadly stable debt,” according to the IIF.