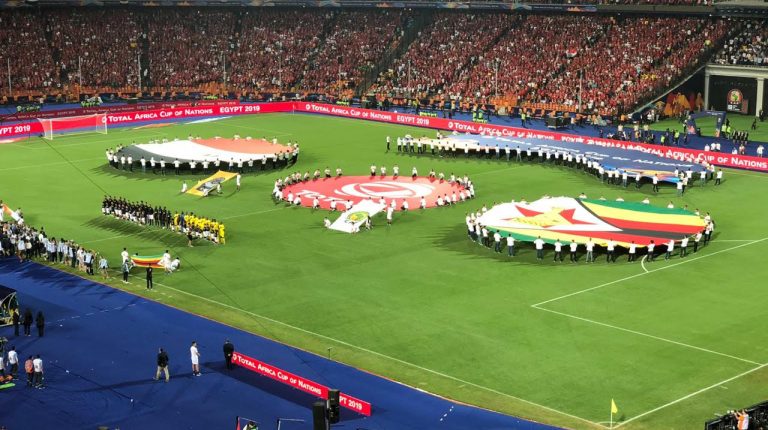 The Egyptian stadiums which hosted the Africa Cup of Nations 2019 (AFCON19) were in tip-top condition. They met all the Confederation of African Football’s (CAF) requirements, although the task was given to Egypt on such short notice (only five months) after the CAF deemed Cameroon not ready to host.

Ahmad Abdulla, head of the AFCON19 Stadiums committee, called for the need to preserve what has been accomplished in the six stadiums where the AFCON19 matches were played, namely Cairo International, Alexandria, 30 June, Al Salam, New Suez, and Ismailia stadiums.

Abdulla is a dentist and former player of Zamalek during 1990s. He served as football manager of Zamalek under French coach Henri Michel in 2007. Daily News Egypt spoke with Abdulla about the success story of AFCON19 and how Egypt can maintain the stadiums in good condition after the end of the tournament.

How could Egypt succeed in hosting AFCON19 on such short notice?

Thanks to the youth who worked in the development of stadiums and the organisation of the tournament. The state also facilitated all procedures and provided all resources. 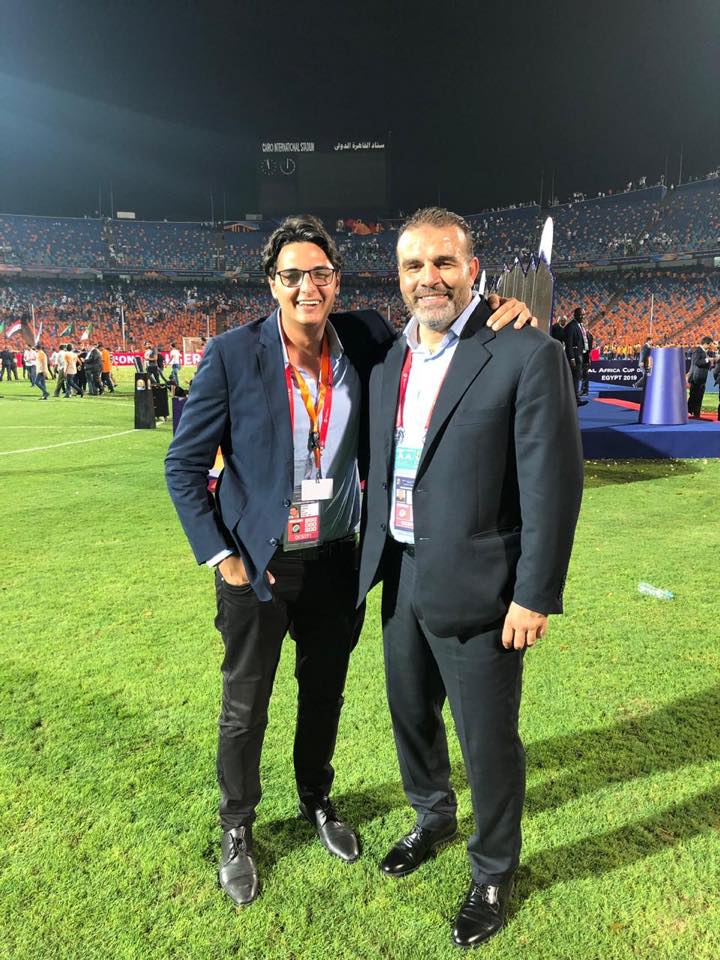 How can we benefit from this success in the future?

With the development of stadiums, introducing electronic entry and exit system of spectators, and providing high-quality TV broadcasting, we can say that the football system in Egypt has seen a boom. We should benefit from this situation through keeping stadiums open for local league, providing regular maintenance for sports facilities, and allowing fans to attend matches at stadiums using the huge database collected by Tazkarti app.

The football situation in Egypt seems vague, do you think the Egyptian Football Association’s (EFA) election can be the beginning of reform?

The election does not always introduce the best solution. It is necessary to raise the awareness of the EFA general assembly through seminars, and to develop new regulations that serve the game in Egypt.

We should help clubs to develop themselves to produce a better product. The English Premier League is run by a company that has nothing to do with football, however, it has the best league in the world.

We should benefit from such successful experiences. We should regulate the transfer of coaches and players among the league clubs, along with addressing the monopoly of some agents on all players.

Can you elaborate about the development process of AFCON19 venues?

The pitches and lightning system of New Suez, Ismailia, and Al Salam stadiums were completely changed. The 30 June Stadium was developed by the stadium’s administration. A private company took over the renovation of Cairo Stadium’s pitch, while another company changed the pitches of Alexandria, Ismailia, Al Salam, and New Suez stadiums. The construction works in in Cairo Stadium were implemented by Arab Contractors. Hassan Allam was responsible for the constructions in other stadiums, except 30 June.

What about the training playgrounds?

How do you assess Egypt’s hosting of the tournament?

There were 24 teams in this tournament for the first time and there were no complaints. The state provided all required facilities. After the tournament, Algeria’s star Riyad Mahrez praised the high-quality of stadiums and good organisation.

The current football infrastructure enables Egypt to host FIFA World Cup. But we need to provide regular maintenance to these stadiums. The World Cup has eight teams more than AFCON; Port Said or Aswan stadiums can be developed and host them, in addition to Borg El Arab stadium. We can also use El Gouna and the Military College stadiums. There are many solutions. We already have 32 ready training playgrounds.

How did Egypt benefit from the tournament?

We now have a large group of youth who are capable of doing the job professionally. The state proved its ability to host any big sports event. We also now have developed infrastructure that helps Egypt to host any tournament in the future.