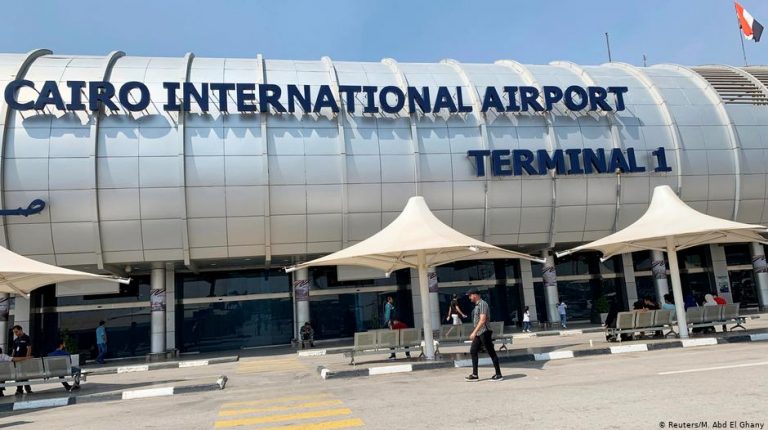 British Airways announced it will resume its flights to Cairo starting from last Friday after a week of suspension for security measures assessment.

“Following a thorough assessment of the security arrangements, we are pleased that our service to and from Cairo will resume from Friday,” British Airways said.

“We constantly review our security arrangements at all airports around the world, and have suspended flights to Cairo for seven days as a precaution for further assessment,” the company added.

British Airways justified the decision saying, “the safety and security of our customers and crew is always our priority, and we would never operate an aircraft unless it was safe to do so.”

Coincidentally, the German carrier Lufthansa decided to suspend its flights to Cairo for a day, and then resumed its trips last Sunday. The airlines gave little explanation as to what triggered the moves.