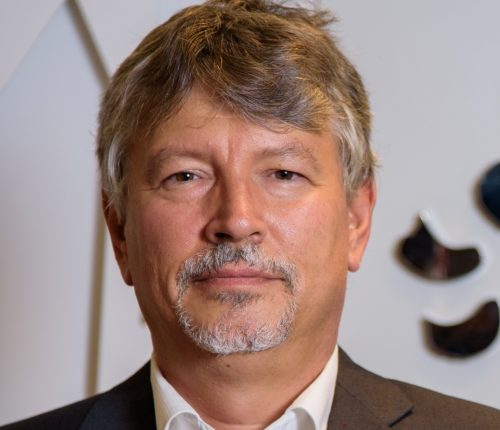 Edison International Spa is investing about $350m in the Egyptian market in 2019, Nicolas Katcharov, vice president for North Africa and Middle East Operations, told Daily News Egypt, noting that his company is implementing an important drilling programme in the East Mediterranean.

Edison invested about $3bn in the past 11 years which is a massive investment, Katcharov asserted, adding his company was very loyal to Egypt for 10 years especially during the period after the 2011 revolution.

“After 2011, It wasn’t a clear situation with different scenarios. We were very patient and still continuing our investment to generate more and more gas for the economy of Egypt,” he mentioned, noting that his company positively assesses the investment situation in Egypt now which is very clearly improving.

The Egyptian market is still facing some challenges including in the regulatory framework and customs, he added, explaining that despite the difficulties that are still not resolved but everyday things are improving and international investors are satisfied by the direction of facilitation which is taken by Egyptian authorities.

It’s not a secret that there were many problems to operate in the Egyptian market one year ago including the delay of receiving the machinery in the customs, Katcharov said, noting that those were normal obstacles when an economy starts to recover from a difficult situation.

Edison is a leading energy operator in Italy, with over 130 years of history. The biggest plants in Italy that use water power belong to Edison. Today, Edison is continuing to grow in order to build a sustainable energy future.