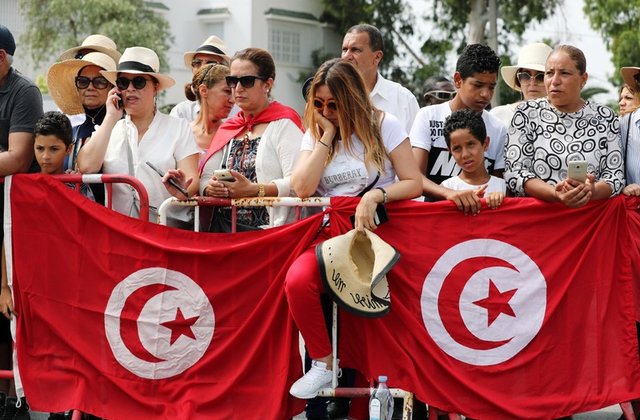 Essebsi came to office in December 2014 after winning the country’s first free presidential poll since the sweeping uprising which toppled the long-time autocrat Zine Al-Abidine Ben Ali in January 2011 after 23 years in office.

He announced in April that he would not run in the elections that were scheduled in November this year, saying that it is time for younger people to step up.

After his death, the presidential polls are expected to be held in mid-September. The speaker of Tunisia’s parliament, Mohamed Ennaceur, was sworn in as interim president on Thursday.