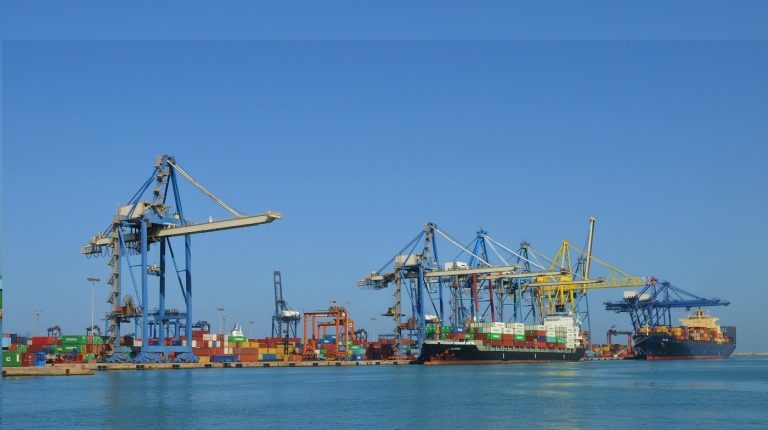 Official sources confirmed that the offering 20% of the shares of Alexandria Containers and Cargo Handling Company (ALCN) will be during the fourth quarter (Q4) of this year.

This is especially after the completion of a large step in the promotion of the offering in many Arab and foreign countries, and the results are very good, so it is expected to be successful coverage of the IPO, especially with the strength and size of the company’s business.

Sources added that the Completion of Terminal 96 deepening project phase 1 is expected to be finalised by the end of the current calendar year (Nov-Dec 2019), and would allow ALCN to maintain a year-over-year (yo-y) growth rate of 12% on average in number of containers handled.

Deepening project phase 2 will commence post the completion of phase 1 and will last for 1.5 years.

The impact of the current upward fee revision should appear on a monthly basis, slightly diluted by EGP appreciation and a shift in the volume mix.

Despite ALCN’s deteriorated performance on shift in revenue mix, it is expected that DCHC will report stable neutral performance in FY 2018/19, mainly on a more favourable revenue mix. The exchange rate as well will play a great role in driving the financial performance, given that service fees are USD-denominated.

Global trade activity, volumes of Egyptian imports, along with EGP appreciation are currently the main drivers of the operational performance for all players in this sector.