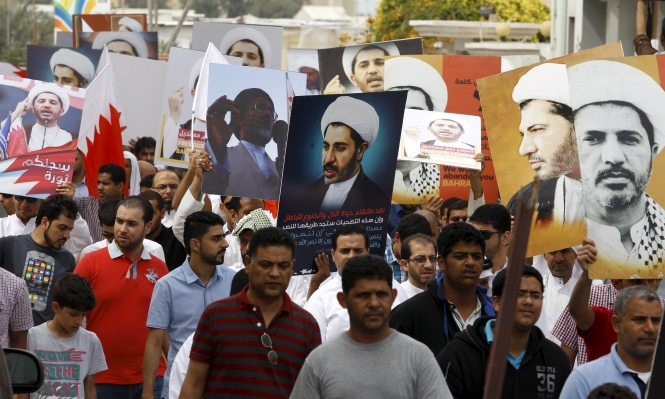 The Bahraini Attorney General announced on Saturday that Bahraini authorities have executed three people by firing squad on Saturday morning, despite international and human rights calls to stop the execution.

The two Shia Bahraini citizens, Ali Mohammed Al-Arab, 25, and Ahmad Issa Al-Mulla, 24, were executed after they were convicted of killing a policeman in January 2017, according to the statement of the Bahraini Attorney General Ahmed Al-Hammadi.

A third person, a Bangladeshi national who worked in a mosque, was executed after he was convicted of killing a Bahraini national who was the imam of a mosque, chopping his body and disposing of it in the desert.

The Bahrain Forum for Human Rights described the executions as “horrific” and considered them “extrajudicial killings”.

“These people were subjected to an unfair trial in which torture was the master of evidence, and they escaped involvement in torture,” said the forum in a statement.

On Friday, the United Nations special rapporteur on extrajudicial killings, Agnes Callamard, appealed to the Bahraini government to stop the executions.

“The authorities in Bahrain must immediately halt any plans to execute these men, annul the death sentences against them, and ensure they are retried in accordance with international law and standards,” Callamard said in a statement on Friday.

She added that “capital punishment may only be carried out for the most serious crimes and after a legal process which has included all possible safeguards aimed at ensuring a fair trial.”

Despite the fact that the majority of Bahraini people are Shia, but the ruling family belongs to the Sunni minority.