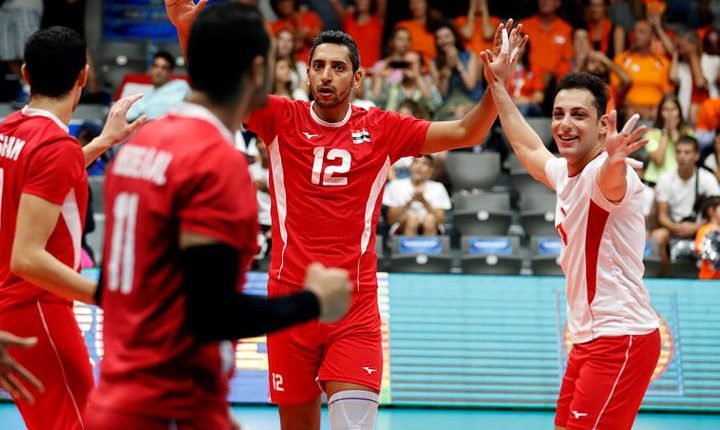 Egypt’s national volleyball team will meet Algeria on Sunday evening in the third-place playoff of the Men’s African Volleyball Championship held in Tunisia. In the same say, the hosts will play Cameroon in the championship final.

Egypt have lost to Tunisia 3-1 in the semi-finals held at El Menzah Sports Palace last Friday. While Cameroon, who topped Pool B, defeated Algeria 3-0.

The hosts, defending the title they secured in 2017, topped Pool A, defeating DR Congo, Chad, Botswana, and Algeria.

Egypt were safe in the second qualifying spot in Pool B after earlier wins over Morocco, Burundi, and Congo.

Egypt have eight African titles, the last of which in 2015. While Tunisia have nine titles, and is very close to win their 10th.