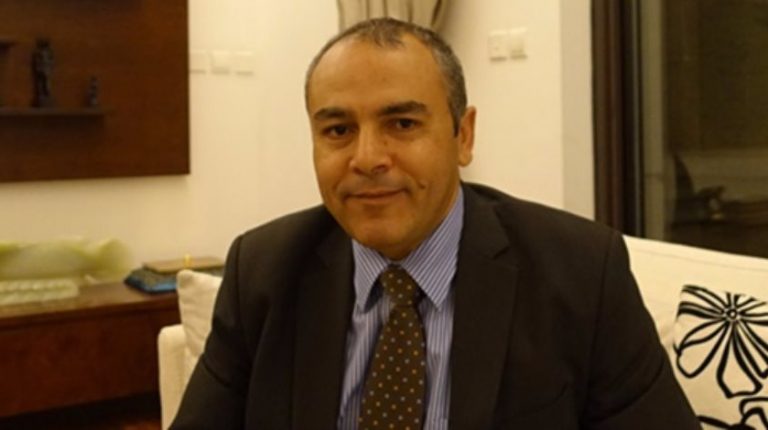 Youssef added during his visit with the EDA`s delegation to Paris, that this increase in the Egyptian exports to France subsequently led to a decrease in the trade deficit between the two countries by 27%.

Head of Export Development Authority (EDA), Khaled Youssef added during his visit with the EDA`s delegation to Paris, that this increase in the Egyptian exports to France subsequently led to a decrease in the trade deficit between the two countries by 27%.

According to the EDA`s statement, a delegation from the EDA`s visited Paris with the aim of transferring the French technological expertise to the national industry, in order to increase its exports and enhance its competitiveness in international markets and to learn about modern industrial developments and their impact on exports.

The visit comes within the framework of the cooperation between the EDA and the Trade and Domestic Market Enhancement Programme (TDME) that is funded by the European Union.

“The main objective of the visit is to benefit from the French experience and expertise in the Fourth Industrial Revolution, which is based on new technologies and innovation,” Youssef explained.

He pointed out that the visit was also aimed at contributing to the building of a more competitive national industry, especially since France possesses a large group of industrial transformation techniques based on digital revolution, information technology, and industrial intelligence, which will subsequently contribute to increasing the competitiveness of Egyptian exports to foreign markets.

Youssef revealed that he visited the French Ministry of Economy to discuss ways of cooperation between France and Egypt in the field of the Fourth industrial revolution, and its impact on the exports` development.

He stated that he held meetings with a number of French authorities working in the fields of modern technology, innovation and business development.

MALC to focus on boosting projects’ production in rural areas