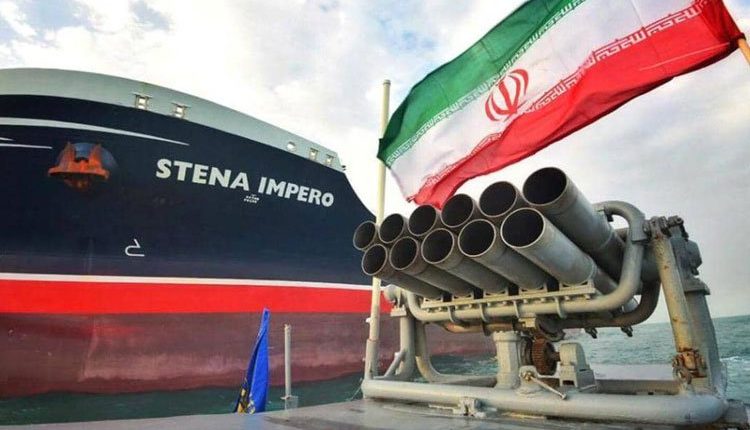 Iran has freed on Friday nine of 12 Indian crew members of the MT Riah tanker which was seized by the Iranian Revolutionary Guard Corps (IRGC) this month, the Indian Foreign Ministry said on Saturday.

On 13 July, the Panama-flagged tanker MT Riah was detained by the Iranian coastguard with 12 Indian crew members onboard.

Indian Foreign Ministry spokesperson, Raveesh Kumar, said that “nine crew members have been released and they will be on their way to India soon.” He added: “our mission in Iran has requested the release of remaining crew members from the Iranian authorities concerned.”

Relations between London and Tehran have been strained since British authorities detained an Iranian tanker earlier in July close to the coast of Gibraltar. London said that the Iranian tanker was shipping oil to Syria in breach of EU sanctions.

The UK called for a European force to safeguard navigation in the Strait of Hormuz, a call which Germany responded to on Friday saying that Berlin would not take part in the mission until it gets clarification from the UK about the mission.

Germany also rejected the United States strategy toward Iran and the US sanctions.

On Friday, US Secretary of State, Mike Pompeo, expressed his will to travel to Iran for talks. “Sure. If that’s the call, I’d happily go there,” he told Bloomberg. “I would welcome the chance to speak directly to the people.”

Regarding the ideas of forming a force to safeguard navigation in the Gulf, Pompeo said: “every country that has an interest in ensuring that those waterways are open and crude oil and other products can flow through the Strait of Hormuz needs to participate.”

He added that Washington had already asked Japan, France, Germany, South Korea, Australia, and other nations to participate.