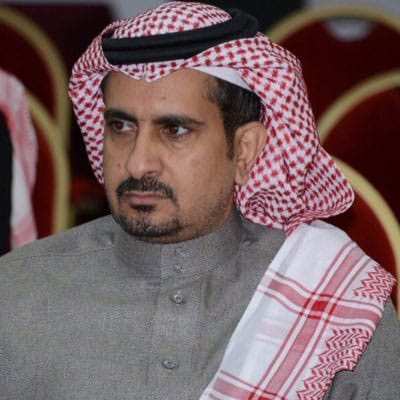 Mefreh Al-Rashidi, a member of the Saudi Association for Media and Communication (SAMC), said Arab countries have many capabilities that can be exploited, stressing that Egypt’s and Saudi Arabia’s Vision 2030 share several targets.

He added that there is a systematic work to achieve these visions, and our political leaders seek to serve their peoples and create prosperity.

In his remarks, he noted that Arab countries have comparative advantages that can be invested and integrated.

This came during the first annual conference held by the Salman-Zayd Center for Middle Eastern Studies in Cairo entitled “Vision 2030 between Reality and Hope”.

The conference was organised to promote economic ties between the two countries to find a mutual future vision.