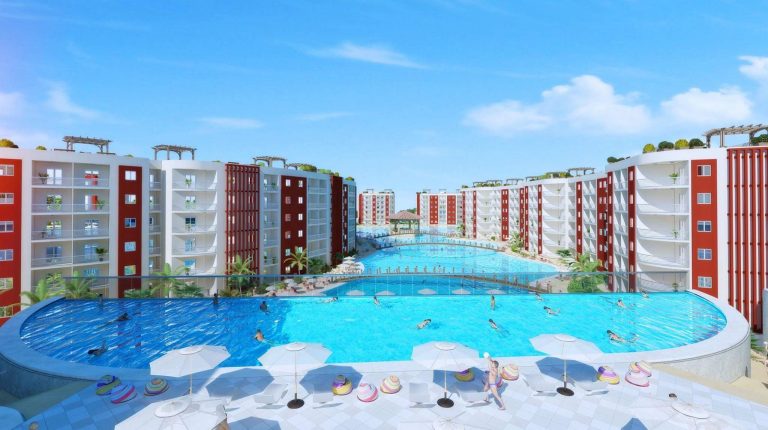 Concept Real Estate Group plans to deliver Siela North Coast project by the end of this year, according to the company’s Chairperson Ehab Abou El Magd.

Abou El Magd said that the company plans to develop a similar project in North Coast as the company is currently studying the legal situation of the offered lands and will decide by early next year.

Siela project is built on an area of 10 feddan in the Kilo 57 Alexandria/Matrouh road. It includes 600 chalets with spaces ranging from 50sqm to 120sqm with a construction rate of 28% along with a range of services, as well as commercial and administrative units.

Abou El Magd said that the project is being developed on three phases, noting that the company’s sales to foreigners and Arabs accounted for about 10% of its total sales.

He disclosed that the New Alamein city will receive great attention from customers abroad, under the strong support of the state and its planning globally, as well as the city comprises outstanding projects such Alamein skyscrapers.

He added that the New Alamein city will receive a great demand by customers abroad, under the support of the state to this mega project, which comprising a group of outstanding projects such as Alamein Towers, stressing that projects in North Coast are the most acceptable for property export for non-Egyptians.  Accordingly, his company has managed to market 10% of the project’s units to non-Egyptians.