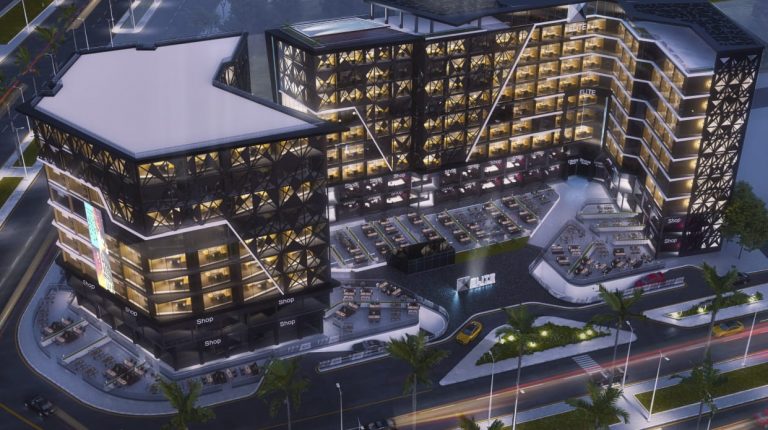 Landmark for Realestate Investments and SAK Developments have established a joint venture (JV) company, called Horizon, to manage partnership project between the two sides in the New Administrative Capital.

Shady Said, chairperson of Horizon, said in a press conference that Elite New Capital introduces a new and special thinking for commercial and administrative projects in plot number A3 in MU23 in New Administrative Capital.

Said added that project’s building permits are being completed, and the project is due to be delivered in 2022.

He noted that the company aims to achieve sales of project estimated at EGP 150m during 2019.

He added, “The cooperation between the two sides came to benefit from the expertise enjoyed by both companies to produce a distinguished project capable of meeting customer demands and competition in the New Administrative Capital.”

“The new administrative capital project stimulated real estate developers to implement residential, administrative and commercial projects in accordance with international standards to suit the vision of the state in creating an integrated, intelligent urban society that competes with the world’s largest cities,” Said noted.

“I believe that the new administrative capital to become the ideal residential, administrative and commercial location, with an estimated population 5 million people.”