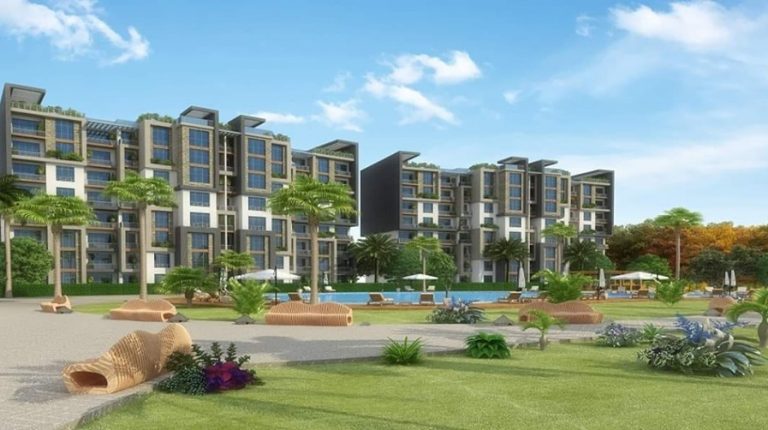 Ibrahim Zahran, general manager of Mardev Developments, said that his company is implementing Menorca Residence project in the New Administrative Capital with investments of EGP 2bn.

He pointed out that 15% of the project has been marketed since its launch in May. It includes three phases, and the company plans to deliver the project in 2022.

“The company has received the project’s land and the ministerial approval for the project’s development is underway,” he elaborated, revealing that the the company’s total investments since its inception in the market amounted to approximately EGP 36bn.