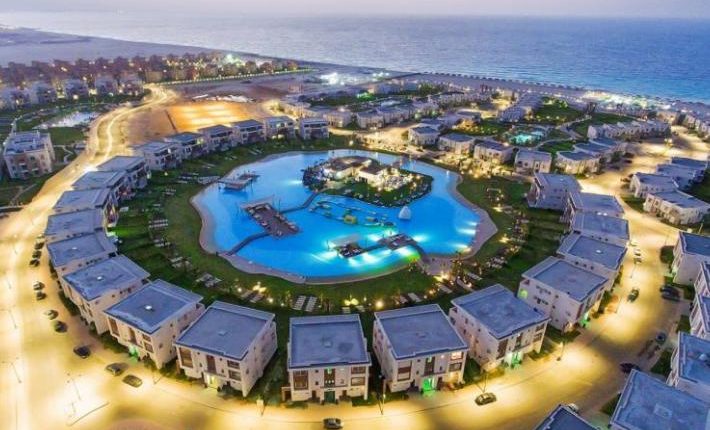 Mariout Hills is planning to establish seven sustainable cities in Egypt within the coming 10 years, in addition to the already announced project in North coast, according to Ahmed Hassan, chairperson of Mariout Hills Developments.

Hassan told Daily News Egypt that the planned cities will be in areas of Sheikh Zayed, Mostakbal City, the New Administrative City, Beni Suef, and Assiut.

Mariout Hills had previously announced that it started implementing the first phase of the first sustainable “eco-city” in Egypt, which will be located in North Coast, comprising of residential units, and a hotel, which complies with all globally adopted environmental requirements, and depends entirely on clean energy from solar power plants, potable drinking water production units with condensation technology in order to achieve full self-sufficiency in energy, water, and organic food.

Concerning the hotel, Hassan stated that the hotel is considered the first full sustainable hotel in Egypt and the Middle East, which is divided into 200 hotel houses designed to attract European tourists by 70% and Egyptians by 30%, he noted that the hotel is located along the Kilo 83 in the North Coast.

In this context, he said that this hotel will help in promoting North Coast as a tourism destination for European tourists throughout the year, not only in the summer season.

Furthermore, he added that the total investment cost of the first eco-city is worth EGP 2.1bn, located on 115 feddan, and will be fully operational by October 2023.

He revealed that the company so far has injected about EGP 230m in the infrastructure of the first eco-city project in the North Coast.