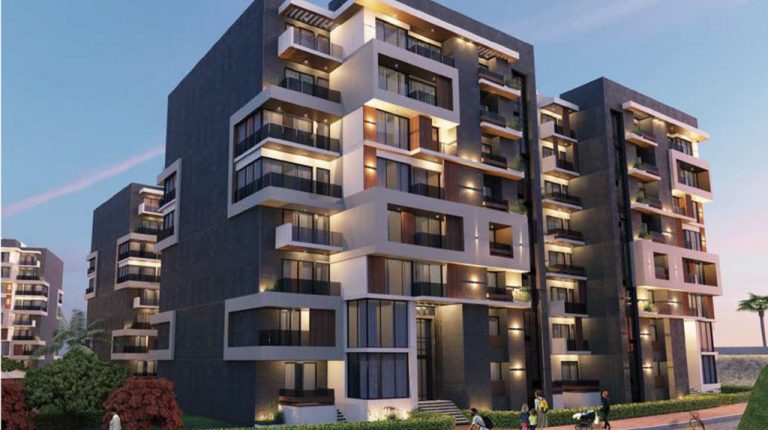 Amer said that The Pearl is an integrated urban development project built on 60 feddan with a 520-meters sea front and comprises 2,200 units, large commercial mall, social club, and 5-star hotel.

The project’s masterplan is being developed by DMA for Design and Engineering Consultancy, he noted, pointing out that the company has applied for obtaining ministerial approval for the project development.

“After the success in completion of selling the first commercial mall in the New Capital (NAC), dubbed Capital Hub, SUD is launching its 4th project in the New Capital HUB 2. The project is the first commercial mall comprises 170 shops with a ‘free flying centre’ and a 4D Cinema Complex, with 10% down payment and six years installment period,” Amer pointed out.

Additionally, the company is developing Capital Heights 1 is the first project to join SUD family in the NAC on 50 feddans. Meanwhile, Capital Heights 2 is one of the latest projects of SUD and its second project in the NAC, with residential area on 250,000 sqm, sportive club on 50,000 sqm and a commercial hub with an area of 30,000 sqm.

The company has showcased special offers during the period of Al Ahram Real Estate Exhibition-Aqari includes finishing units free of charge and payment periods of up to seven and a half years.