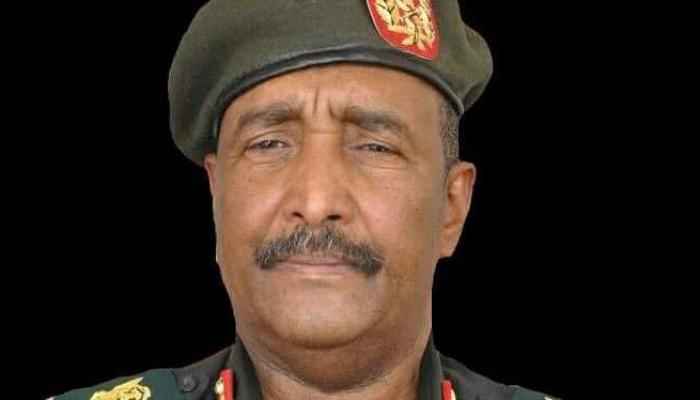 Head of Sudan’s ruling military council, Abdel Fattah Al-Burhan, condemned on Tuesday the killing of five schoolchildren in the North Kordofan city of El-Obeid at a rally, describing it as “unacceptable”.

On Monday, five Sudanese demonstrators including students were shot dead during a rally attended by school children against a shortage of bread, a day before protest leaders and the ruling generals were expected to hold talks.

“What happened in El-Obeid is a regrettable and upsetting matter and the killing of peaceful citizens is unacceptable and rejected and a crime that requires an immediate and deterrent accountability,” he was quoted as saying by the official SUNA news agency.

Residents of Al-Obeid said the rally was against a shortage of bread and fuel in the town, AFP reported. “School children were affected as there is no transport to help them reach their schools. Today, they staged a rally and when it reached downtown there were shots fired.”

The protest leaders called on the suspension of talks with the military council and thousands of students took to the streets to denounce the death of students. The authorities announced a night-time curfew in four towns following the deaths in the central town of Al-Obeid.

Sudan’s ruling military council and an alliance of opposition groups, signed the first of two documents of a power-sharing deal that activists hope will pave the way for democracy in the country.

The two sides inked the “Political Declaration” in Khartoum in the presence of the African Union and Ethiopian mediators.

Sudan has been in a state of flux since the former president Omar Al-Bashir was ousted in April after large-scale protests against his regime.