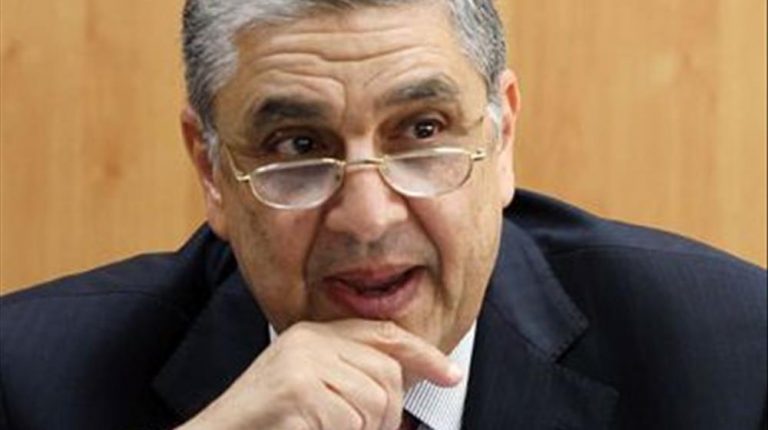 The New and Renewable Energy Authority (NREA) has managed to repay EGP 220m of its 30-year-long accumulated debt bringing the total settled debt to EGP 1.8bn within a year. It comes in line with the directives of the prime minister to settle all financial disputes among government agencies to facilitate economic reform.

The Minister of Electricity and Energy, Mohammed Shaker, held a meeting with the NREA leaders to review the authority’s measures to improve its financial situation.

Mohamed El Khayat, chief executive of NREA, explained that the model, which has been implemented to settle the accumulated debt in coordination with the ministries of electricity and finance, is ideal and achieves financial and economic reform programmes and must be among the bodies and ministries.

He said that special files have been prepared and approved, including the debts owed by and to the NREA, and made settlements to ease the burden that has been accumulating for years. He pointed out that NREA projects have achieved huge unprecedented results, noting that the Koraimat solar power plant is a model for success, after producing 670bn KW.

Moreover, the wind farms and solar power plants that undergo maintenance in cooperation with the Egyptian Electricity Transmission Company that buys energy from them has also been an asset.

El Khayat confirmed the implementation of the programme to settle all debts accumulated including debts to the National Investment Bank of EGP 3bn, and EGP 500m for the National Bank of Egypt, in addition to factoring between NREA and other government agencies of EGP 500m.

He said that the work programmes and projects are underway for the operation of four stations in the Gulf of Suez for the production of electricity from wind power with a capacity of 1,250MW and at a cost of $1.5bn.

In addition, he said that speeding up the implementation of the four projects aims to benefit from the energy produced from them, being the cheapest and most environmentally-friendly. The first project is worth $300m and is being implemented by a British company. The second project’s land has been allocated to the company, and the third 500MW project is being implemented by French Engie, Japan’s Toyota, and Egyptian company Orascom alliance.

The project is located in the Gulf of Suez because it is the most attractive area for foreign direct investment because it enjoys optimum wind speeds. The fourth project is being implemented by NREA at a capacity of 250MW.