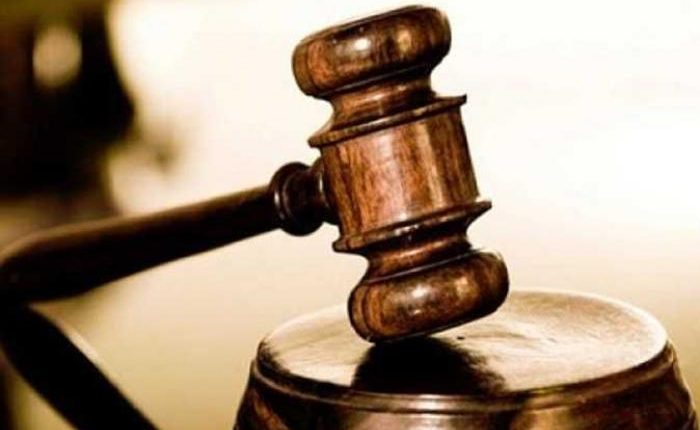 The Giza Prosecutor’s Office renewed on Tuesday the detention of a 15-year-old female teenager who stabbed a minibus driver who attempted to rape her two weeks ago, for 15 days pending investigations.

“We will appeal the prosecution’s decision and we submitted a petition to release the girl. It appeared that the prosecution still needs some time for investigations so it renewed her detention for 15 days,” Dina ElMokadem, Amira’s lawyer, told Daily News Egypt.

Two weeks earlier, the prosecution ordered the detention of Amira for 15 days over charges of “intentional killing and the possession of a knife.”

According to Article No 122 of Egypt’s Child Law No 12 of 1996, “the child court shall exclusively deal with issues concerning the child when accused of a crime or in case of his delinquency.”

The investigations revealed that Amira was with her boyfriend at the Giza Zoo. After a while, he took her mobile and disappeared.

She thought he was joking with her and so she tried to call him with another mobile but someone else answered the phone. The person on the phone fabricated a story, in a secret agreement with the girl’s boyfriend, claiming that he found this cell phone and if she wanted to receive it, she has to come to him in Al-Ayat area in Giza governorate, according to ElMokadem.

Amira believed him and went to meet the minibus driver, the assailant, which investigations revealed was a friend of her boyfriend. She found him, her boyfriend, with a third friend. They got into the minibus with other commuters, ElMokadem noted.

On the road, Amira’s boyfriend and his friend got out of the minibus, as well as other commuters, ElMokadem revealed, adding that the bus driver offered her a ride. With that, he attempted to rape her, threatening her with a knife. The girl fended him off, grabbed his knife, and stabbed him 13 times, ElMokadem added.

The prosecution also ordered on Tuesday the detention of Amira’s boyfriend, Wael, and another suspect, Ibrahim, for 15 days over charges of cooperating with the assailant to lure the girl to him to rape her.

A hashtag dubbed “Amira defended her honour,” has been trending in Egypt, as users support the girl and demand her release as they said she was in a legitimate state of self-defence.