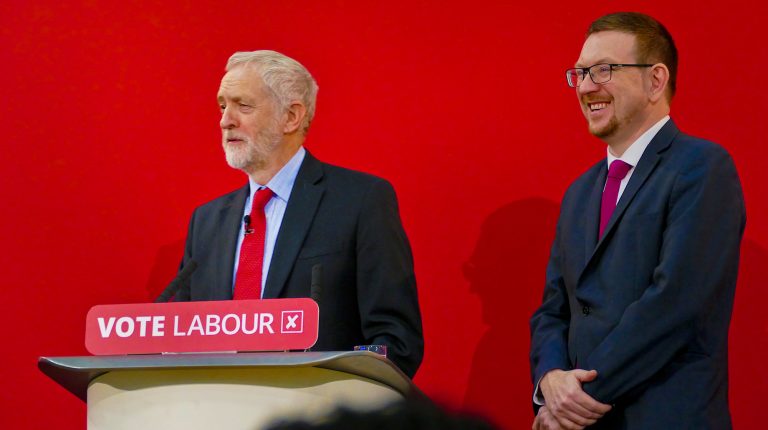 We are socialised into our political environments through school, our peers, and the media. Each of these agents plays an important role in shaping our political identities, but it is the family that appears to trump others.

Indeed, the greatest amount of influence in the political socialisation process occurs within the family.

Young people can be socialised to adopt a certain political agenda through simple conversations with family that disclose the parents’ political affiliation, and influence their children’s attitudes toward life.

In fact, dinner table conversations are the richest and most powerful political experiences of young peoples’ lives through which they gain an understanding of the political world in their interaction with adults.

However, political socialisation is never entirely a one-way process, and it does not always go smoothly.

Young people can and do actively promote their own political learning, and they can challenge and refute the views of adults correspondingly.

Usually, the conflict begins when young generations decide to support a set of beliefs different from the outlook of their parents due to the ever-changing nature and growing complexity of the political environment.

These common family quarrels at the dinner table may be relied upon to discuss highly serious issues in the society, and to produce guffaws and howls of laughter as well, are an inspiration to the prolific playwright Jack Thorne in his new serio-comic play The End of History, currently on the Royal Court Theatre.

The play is based entirely on Thorne’s own family, particularly his parents, who used to spoon-feed him all their socialist ideals at every meal. Hence, the play tackles the theme of growing up in a household where the political principle is one of the most important issues around the dining table every day.

It takes place in the dining room of left-leaning parents, who do everything possible to pass on their political ideology to their children. Ironically, they have Carl (after Manifesto writer Karl Marx), Polly (after social anthropologist Polly Hill), and Tom (after political revolutionary Thomas Paine).

Doubtless, they decided to name each of their kids after a famous socialist figure to urge them to live up to their names.

Ostensibly, the play tackles the conflict between the parents and their children over political matters through three family dinners in three consecutive decades.

Beginning in 1997, the play focuses on Sal and David, the old style labour activists, who are hostile to the new policies of Tony Blair, and reluctant to accept the relationship between their son Carl and his upper-class, rich girlfriend due to their political views.

However, it is very clear that the play addresses another parallel theme in an allegorical way.

Apparently, the play documents the British Labour Party’s transition from Socialism to Capitalism, and the rise and fall of New Labour, using the relationship between Carl and his affluent girlfriend as an unambiguous symbol.

This metaphoric level of the play is indicated by the play’s title that refers to a book by American political scientist Francis Fukuyama, in which he asserts the triumph of liberal democracy.

It is also emphasised by the author’s choice to dramatize each of the years 1997,2007,and 2017 to show the contrast between the leadership of Blair and  Gordon Brown, who coined the term New Labour and attempted to provide a synthesis between Capitalism and Socialism,  and the leadership of Jeremy Corbyn who abandoned the New Labour’s policies and moved the Labour Party’s political stance further to the left.

Actually, in this play the writer managed in integrating the political issues into the daily conversation of the family to write a political play without politics, summarising three decisive decades of the history of the Labour Party in separate but related three acts, doing a successful theatrical triptych. The End of History stars David Morrissey and Lesley Sharp, and is directed by John Tiffany.

Marwa El-Shinawy holds a PhD in American theatre, and is a member of the Higher Committee for the Cairo International Festival for Contemporary and Experimental Theatre